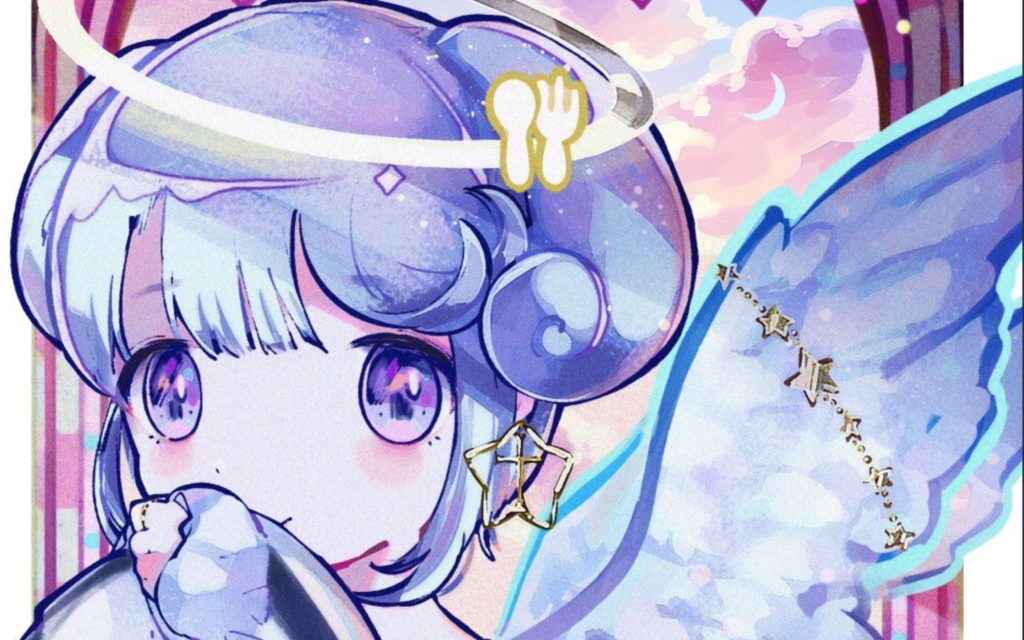 It really doesn’t feel like it’s been all that long since I wrote about the release of the original Kiato Works artbook, but here we are almost a year later — and what a year it’s been for illustrator and designer Kiato. Set to release at the upcoming Comiket 95 later this month, the latest entry into the Kiato Works series might just be one of Kiato’s most complete yet. Featuring over 30 pages of colored illustrations both new and previously released, let’s take a look at just what is included.

Being a long-time fan of Kiato’s illustration works — ranging from her incredible song covers and live painting work with Yunomi, all the way to her work with various idol groups — there’s a whole lot to look forward to in this book. It’s been a massive year for Kiato, especially following some of her more recent works for both DAOKO and Kizuna AI that thrust her into the nationwide spotlight more-so than ever before. While Kiato has long celebrated a very successful personal career, these last six months have really felt like the start of something so much bigger, and I personally can’t wait to see what that entails.

While the book is slated to release at Comiket 95 on December 30, international fans can take joy in knowing that Kiato Works 2 will be made available internationally via Melon Books, and I wouldn’t be too surprised if PARK Harajuku picked this one up too. Priced at roughly 2,000 yen, the book is set to be printed on high-quality B5 paper and will contain 32 pages.  Beyond what’s been teased in the embedded Twitter link, it remains unknown just what the contents of the book will be. With that being said, I’m sure each page will be as iconic as the last.