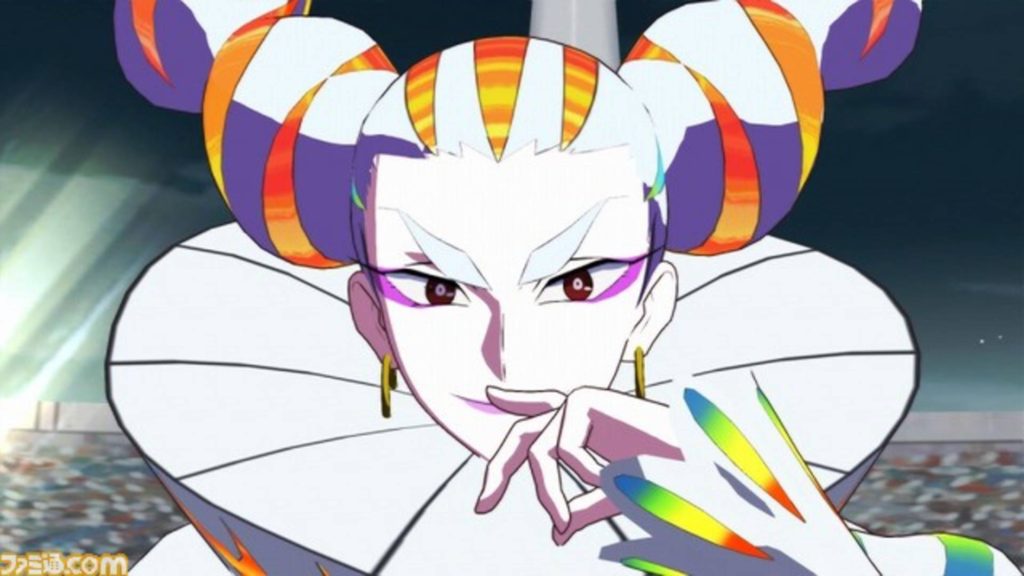 At ArcRevo Japan 2018 in Tokyo, an event run by Arc System Works where they hold tournaments for many of their popular fighting games as well as discuss upcoming projects, the studio released new information regarding the upcoming Kill la Kill The Game: IF. The game is being developed by APLUS and will be published by Arc System Works.

During the event, it was announced Harime Nui and Ragyou Kiryuuin will each return from the anime and feature in the game as playable characters. We also received the first screenshots that showcase these characters in battle. Harime Nui, for those who are unaware, is one of the main antagonists of the show and is the Grand Couturier of the Revocs Corporation. She is characterized by her childlike demeanor and feminine appearance of a pink lolita outfit. Ragyou Kiryuuin, on the other hand, is the primary antagonist of the anime, Revocs Corporation CEO and the mother of Satsuki Kiryuuin.

Although both of these characters are playable, joining the previously announced slate of fighters that include Nonon Jakuzure and Ryuko Matoi, it is not known what their role will be in this title’s story at this time.

Perhaps most excitingly for fans of the Nintendo’s massively-popular hybrid console, however, is the announcement that this title will now also be arriving simultaneously on Nintendo Switch, alongside its originally planned PlayStation 4 and PC versions. Each of these versions are set to arrive in 2019, with the game having already been announced for a worldwide release. We’ll be sure to keep you updated as more information is revealed, but until then, be sure to check out the game’s official website.