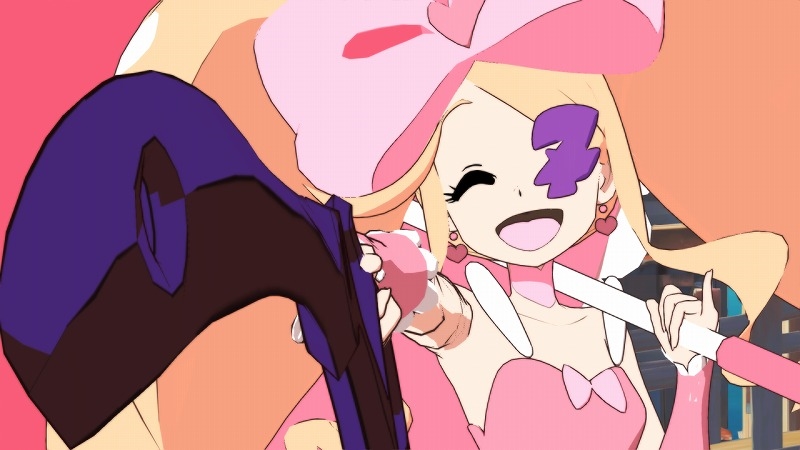 Arc System Works is on a hot streak when it comes to fighting games at the moment. The most recent game in the BlazBlue series is set to be ported to Switch at some point in 2019, while the company is also responsible for Dragon Ball FighterZ, easily one of the most popular fighting games around at the moment (with more DLC on the way!). Although Arc System Works themselves are not developing the title directly, the company is set to publish a 3D fighting game based on the Kill la Kill series, and in order to drum up excitement for the title, the company is bringing a demo build of the game to EVO Japan.

EVO Japan will be taking place next weekend from February 15 until February 17, with major tournaments for a variety of popular fighters, including Arc Systems Works games, set to take place. On the attendee floor of the event people will have the chance to try out the game in a brand new demo that includes all currently-announced fighters for the title. This means that both Harime Nui and Ragyou Kiryuuin, who were only announced to be included in the game in November, will be playable for the very first time at this event.

Not only that, details of a special limited edition of the game for the Japanese market were unveiled. Alongside a copy of the game on either PlayStation 4 or Nintendo Switch contained in a special box, fans will also receive an art book, soundtrack and a squeezable keychain based on the croquettes that Mako makes in the show.

While the standard edition of this game will cost 6,800 yen whether bought physically or digitally on either PlayStation 4, Nintendo Switch or Steam, this new limited edition will cost 10,000 yen. A release date for this game has still not been confirmed, but the title will be launching simultaneously on all platforms at some point in 2019.