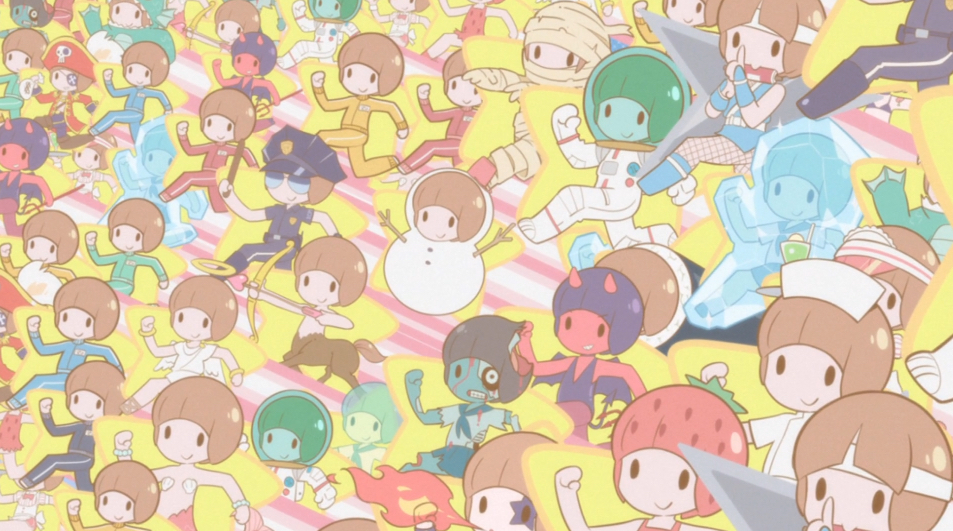 Kill La Kill was an amazing anime when it first came out in 2013. Even now, I can re-watch this Trigger series and still be grabbed by it. One big reason for this is Mako Mankanshoku.

Don’t get me wrong, pretty much every Kill La Kill character is well-written and entertaining to watch. But Mako speaks to me. Partially, it’s because I like comedy, and Mako is the comic relief character. From Chopper to Happy, cute and funny sidekick types always grab a lot of attention.

But she also sticks out for being the one average, ordinary, relatively normal character in the series. Mako is the Krillin of Kill La Kill: she doesn’t have any superpowers, super-strength or impossible weapons. She doesn’t have a vendetta of revenge, or alien invasion family issues to deal with.

She is like the heroine of a completely different story. It’s as if her anime series was supposed to be a Kyoto Animation comedy featuring high school girls having slice-of-life hijinks. All the hardcore stuff about hot-blooded fighting is just a distraction for her. 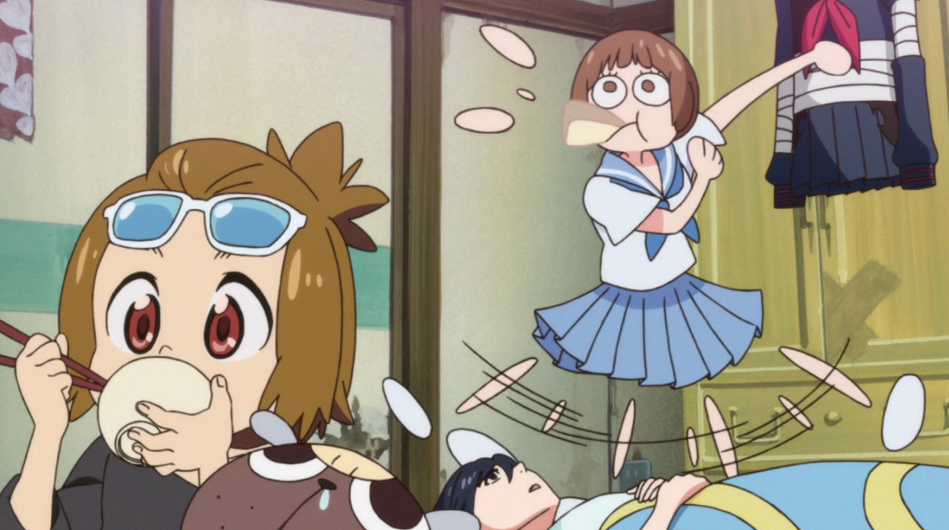 In our universe, Mako is the goofy sidekick character. In some alternate reality, she’s the star of her own anime sitcom.

Mako Is the Average Schoolgirl

You get some idea of the sort of character Mako is going to be in her first appearance. Before she’s even named, you see her asleep in class, complete with classic anime snot bubble. Even Gamagoori crashing into the classroom and causing chaos can’t wake her up. (Is it foreshadowing or just a coincidence that Gamagoori and Mako both appear in this early scene?)

Early Mako seems determined to be the perfect schoolgirl anime character. She does the ‘running late to school with a piece of toast in your mouth’ thing. She sleeps in class a lot. As Ryuko’s quirky best friend, she plays Miss Exposition, explaining Honnouji Academy to the newcomer. Like any good sidekick, she’s also Ryuko’s cheerleader, with a steady supply of frantic, kinetic pantomime monologues. 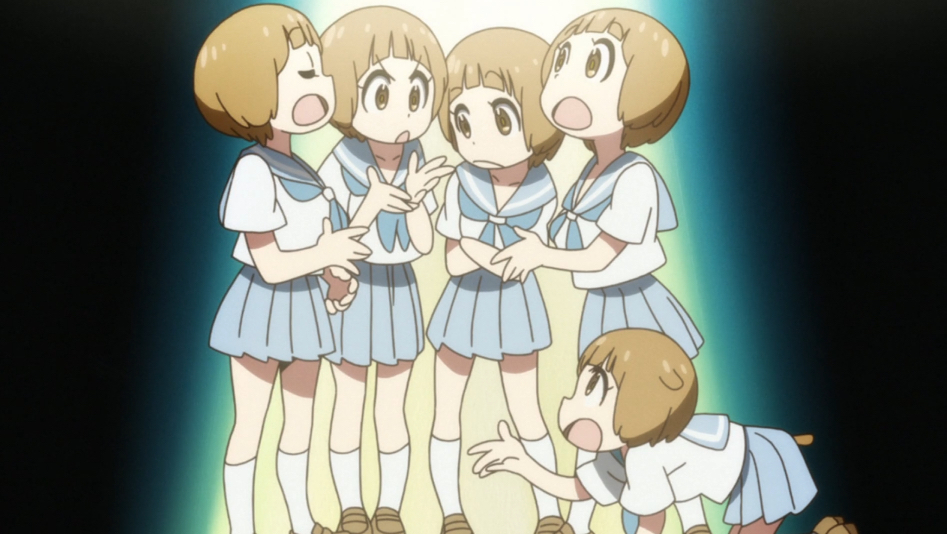 Naturally, the typical schoolgirl has a typical sitcom family. Mom is the perfect sweet little anime housewife, always cooking or cleaning. Mr. Mankanshoku is essentially the goofy sitcom dad. Then there is the obnoxious little brother Mataro, and the cute/ weird family dog Guts.

In the seventh episode (the fight club one), we get a hint that Mako can be dangerous if she takes things seriously. But even after that, she goes back to being the silly sidekick for a while. (Fight Club Mako will return later in the series.)

She hits Peak Mako during the Tri-City School Raid Trip arc. Instead of taking part in the Kansai invasion, she treats it like a normal school trip, searching for omiyage (souvenirs), and nibbling on Osaka street food.

After this, things get more serious and intense as we unravel the truth about the world of Kill La Kill. And yet, Mako maintains her role as the loving heart of the series, urging Ryuko to remember her goal and not give up hope. She even plays an important part in getting Ryuko to come to her senses.

As the series reaches its climax, Mako joins the fight. Mako’s wacky sitcom family comes along for the ride as well. They’re the support team, but throughout the series they’re also a counterpart to the twisted Kiryuin family.

In the end, Mako gets the happy ending that she deserves. 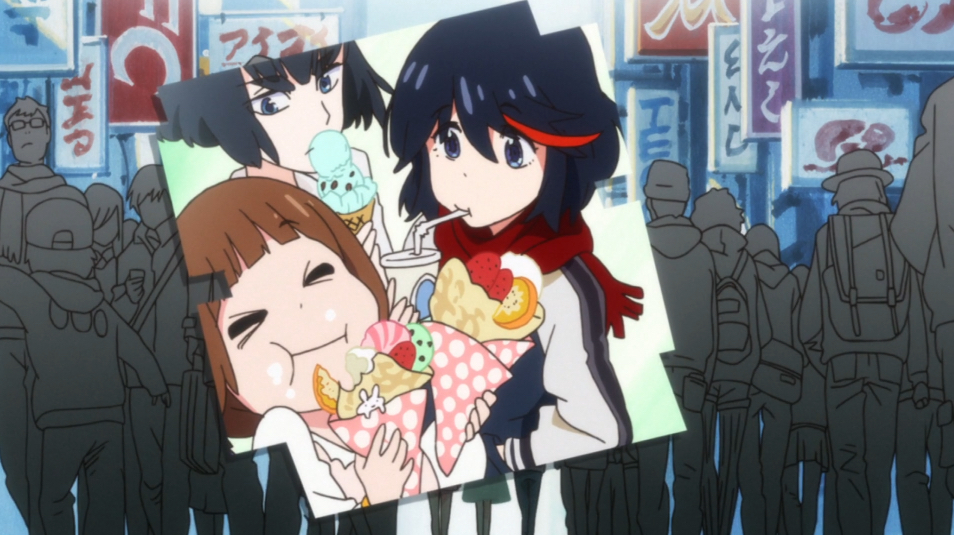 As the credits roll, she finally gets to go out on a normal girls’ shopping day out with Ryuko and Satsuki. As it turns out, this is the normal Mako world that the whole series was aiming for.

You can still re-watch all of Mako’s antics and the rest of Kill La Kill on Crunchyroll. It’s also at Netflix, Hulu, and HBO Max.