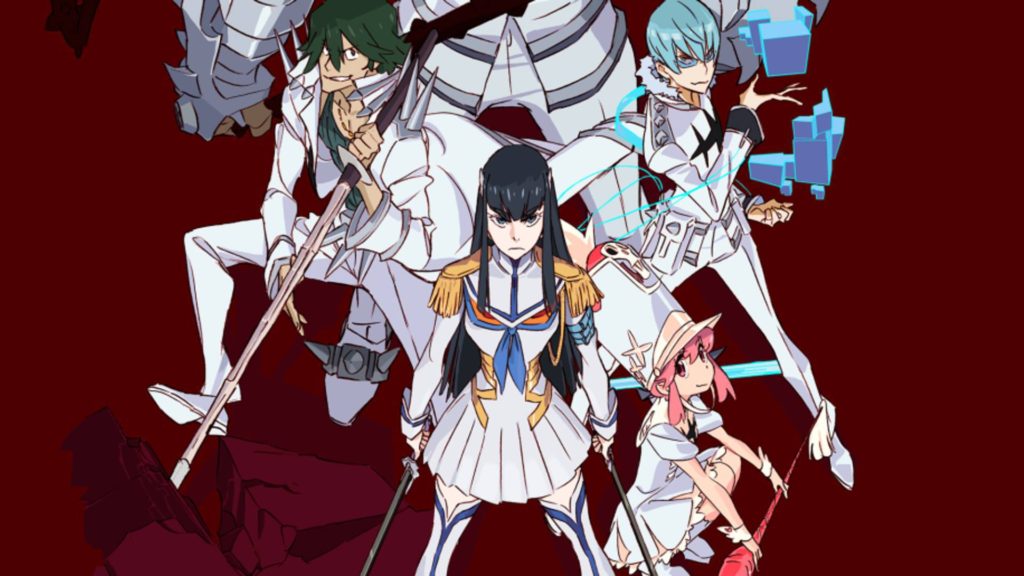 There’s currently a whole lot on the plate for Studio TRIGGER, but that doesn’t mean they don’t have time to revisit the series that put them on the map. This past week left the internet flooded with new information for the upcoming Kill la Kill the Game: IF title from both Studio TRIGGER and Arc System Works, with the recently released Anime Expo 2018 trailer gleaming especially bright. Most importantly, however, is that you can now stream the trailer for the upcoming arena fighter below:

Currently slated for a 2019 release timeframe, the upcoming Kill la Kill the Game: IF presents players with an alternate story to the original anime which follows Satsuki Kiryuin as the main character. It was noted during the Studio TRIGGER industry panel that the game would be a completely independent story, and it would later be shared that fans will be able to get their hands on the game for the first time at EVO 2018 in Las Vegas. Those interested in picking up the game will note that it is currently slated for release on both PlayStation 4 and PC via Steam.

Further information on Studio TRIGGER and Arc System Works upcoming title can be found via the Kill la Kill the Game: IF official website. Additional news can be found via our full archive, here.