Suda51’s Quintessential Killer7 is Coming to PC via Steam 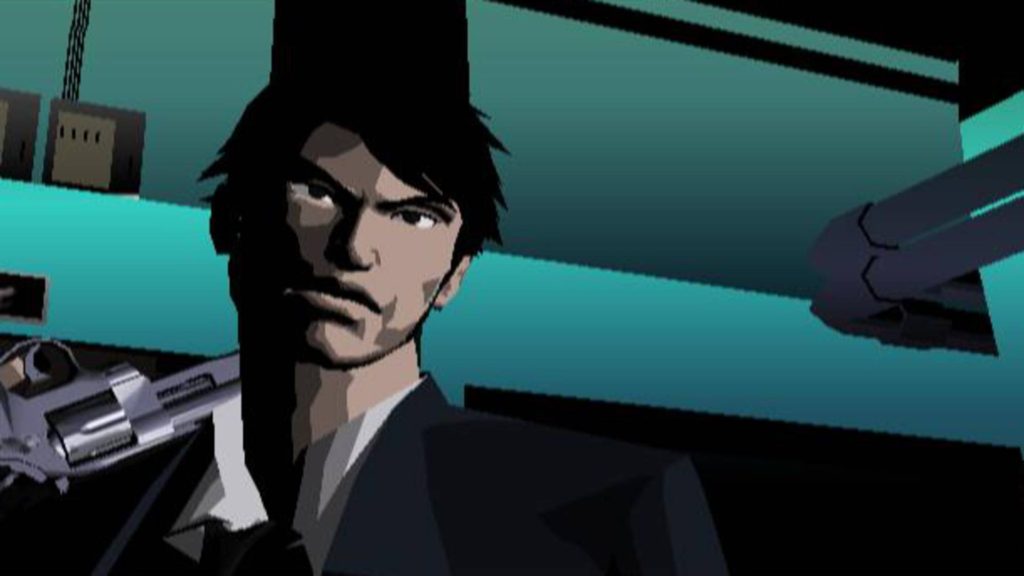 Earlier this month we wrote about Suda51’s upcoming appearance at Momocon alongside NIS America where they were set to share a special announcement with the world. Taking place just over this past weekend, we finally found out what that special announcement happened to be; Suda51’s classic action-adventure title killer7 is coming to PC via Steam in a fully remastered HD format. Originally released on PlayStation 2 and GameCube in 2005, the release of killer7 marks the game’s first return after 13 long years. Let’s take a look at the announcement trailer below:

Following the original release of killer7 in 2005 both in Japan and internationally, Suda51’s own GRASSHOPPER MANUFACTURE INC. video game development company would finally be put onto the maps of audiences around the world. The game will have players once more dive into the dark world of underground assassins as they play as Harman Smith, the controller, and manifester of 7 deadly personalities known as the killer7. The game is described below by NIS America:

From the minds of iconoclast writer/director SUDA51 and legendary directors Hiroyuki Kobayashi and Shinji Mikami, killer7returns for the first time in over 13 years! Dive into a dark world of underground assassins in a tale of revenge as Harman Smith, a man who manifests 7 deadly personalities into the real world, known as the killer7. Take control of this distinct murderers’ row as he hunts down the sinister Kun Lan, to stop his plan of world dominance, and end his organization of deadly suicide bombers known as “Heaven Smile.”

Set to release on PC via Steam during Fall 2018, further information about the action-adventure thriller can be found via the game’s official website.