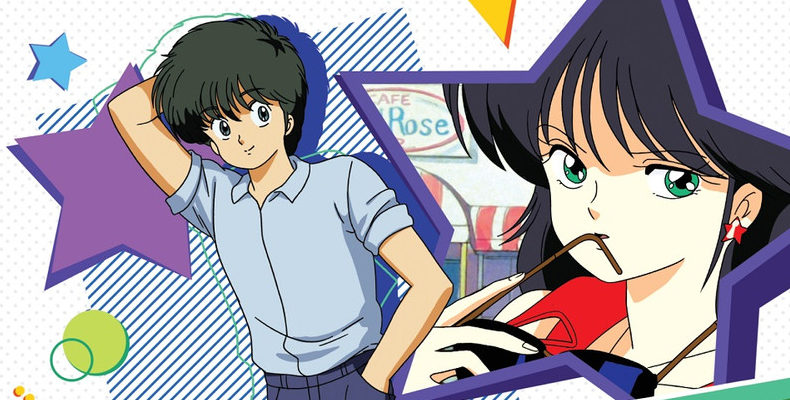 While they originally began detailing it earlier this year, Discotek Media has announced that they will be releasing a Blu-ray version of the classic romantic comedy series Kimagure Orange Road in early 2019. This marks the first time the series has seen a licensed release since 2002 when it was brought to DVD by publisher Animeigo. The 48-episode series will come with Japanese audio and English subtitles, as well as being made available on a ‘Region A’ disc. The Blu-ray release of Kimagure Orange Road is slated for a March 26, 2019 release, with pre-orders currently being open on RightStuf’s online store. 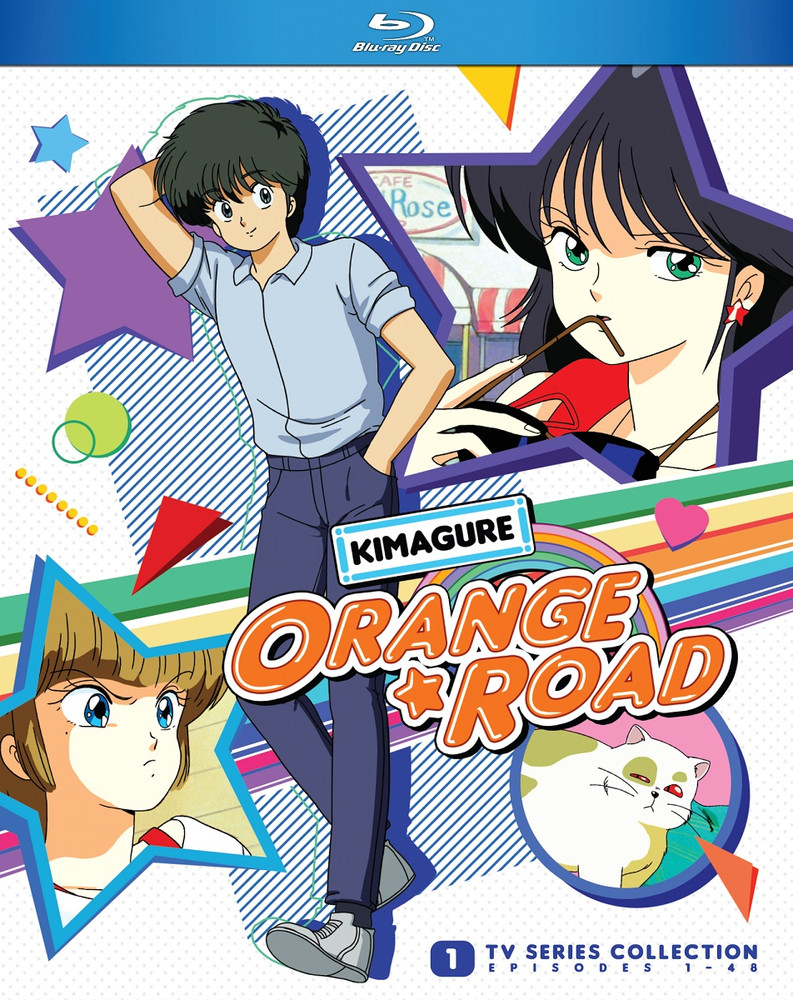 While this series may have been forgotten by the current generation of anime fans, many veterans regard it as one of the classics, at least as far as romantic comedies go. It follows the story of Kyosuke Kasuga, a high school boy who comes from a family of espers. Due to his sister’s habits of flaunting their psychic abilities, his family is always having move around to cover their tracks. Kicking the series off with a transfer to a yet another new school, he immediately develops a crush on his classmate Madoka Ayukawa. The problem is that she’s a delinquent girl who hardly even acknowledges him. Along the way, he accidentally reveals some of his own esper powers to Madoka’s best friend Hikaru Hiyama who, in turn, falls for him. The series focuses around their love triangle, and how the various delinquent and esper hijinks play into it.

While it doesn’t sound too remarkable by today’s standards, it is actually considered the first series to combine rom-com with supernatural elements. As such, it’s widely considered to be a very influential work. Its core elements are definitely still prevalent in some of today’s anime, especially in a series like Mob Psycho 100 where it’s established tropes are parodied to some extent.

Editors Note: Being an avid fan of the original Shonen Jump manga that the anime was adapted from, I truly couldn’t recommend the series more. While its concepts may not be as fresh by today’s standards, the unique delivery and solid characters allow for a distinctly memorable series that definitely isn’t to be ignored. I’m definitely all for the Discotek Media re-release, and can’t wait to get my hands on a Blu-ray of my own.

Once again, it is nice to see old series’ getting some love. Whether it’s through a reboot or a humble rerelease like this, it definitely feels like anime is experiencing a bit of a shift back to its roots. For additional details, be sure to check out Discotek Media’s official announcement.