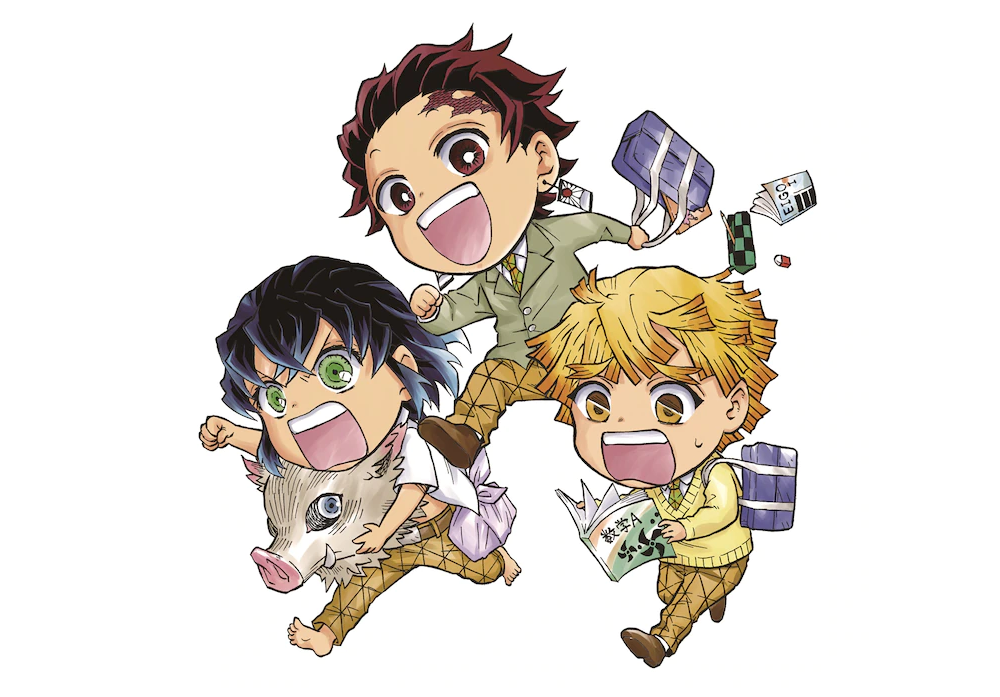 Back in April, SHUEISHA announced that their kid-oriented magazine would go on a brief hiatus until this August to undergo several points of ‘renewal.’ Among them was the idea of including more articles and more manga to increase the publication’s ‘coolness,’ as well as make the monthly schedule worthwhile.

That’s where Kimetsu Gaiden comes in. Penned by Natsuki Hokami (also known for the short-lived Hell Warden Higuma in Weekly Shonen Jump), it will not only fill out the pages of Saikyo Jump, but also bring in some potential new readers. Despite being literally one of the most popular and most profitable properties in Japan right now, Demon Slayer has a surprisingly small amount of spinoffs: any that have come around have only lasted for a short while, such as Ryouji Hirano’s two stories about Giyuu and Rengoku.

Bagging a Demon Slayer spinoff could be a stroke of editorial genius on the part of Saikyo Jump, because all of those kids that went to see Mugen Train enough times to make it into the highest-grossing Japanese film of all time might just be hungry for more. The fact that the manga ended relatively early, too, means that there is only a limited amount of material for them to jump into. With any luck, Kimetsu Gaiden might solve that.

It is worth noting that Ryouji Hirano also penned another Demon Slayer spinoff titled Kimetsu no Aima, which will probably be somewhat similar to Kimetsu Gakuen in its comedic focus. Yet, that spinoff was serialized on the Jump Plus website and not in a physical magazine, so the addition of Kimetsu Gakuen directly bolsters the immediate line-up of Saikyo Jump.

And if it can save the dying canned coffee industry, maybe Demon Slayer can help Saikyo Jump in its endeavor for a bright new future, too.

Kimetsu Gakuen Monogatari will launch in Saikyo Jump this August.