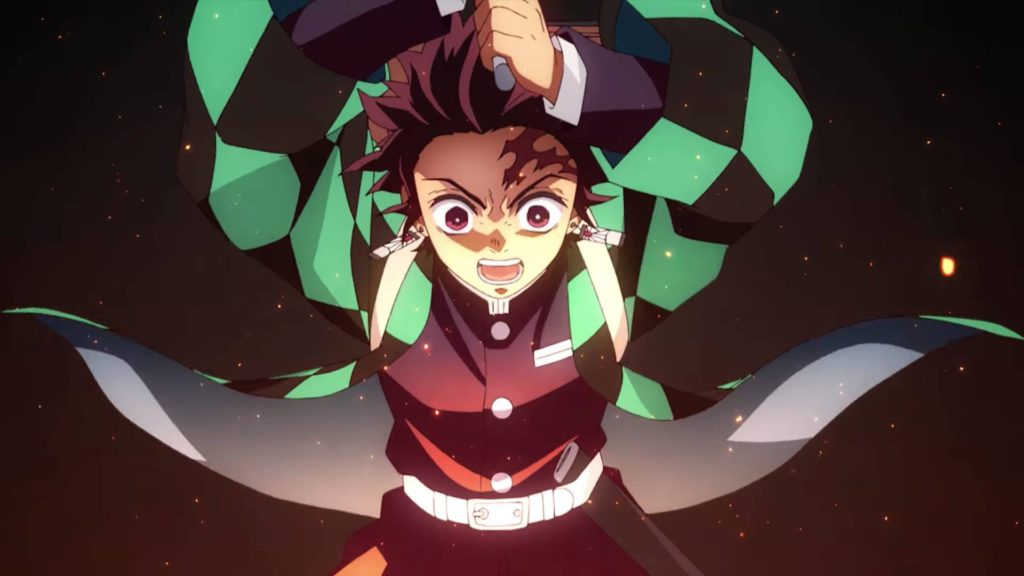 Following the onslaught of rumors and leaks last week regarding an anime adaptation of Koyoharu Gotouge’s beloved Kimetsu no Yaiba manga series lead by Studio Ufotable, we waited frantically for the latest issue of Weekly Shonen Jump to hit the shelves — and we weren’t disappointed. Taking the front page position loud and proud, the latest issue of Shueisha’s long-running Weekly Shonen Jump magazine confirmed all the leaks, announcing the anime adaptation of Kimetsu no Yaiba and also it’s handling by Studio Ufotable. While the above PV is currently region-locked to Japan, it does an excellent job of capturing our excitement in a matter of seconds through that flash clip of Kamado and the announcement details that follow. Originally published in Weekly Shonen Jump back in 2016, the series follows farmboy Kamado whose life is turned upside down when his family is slaughtered, on top of his sister also being transformed into a demon. This Taisho-era story follows the two as they embark on a tale of swordplay, blood, and revenge, and has ranked consistently high in the weekly Jump rankings.

While additional information is currently scarce, we gave a brief overview of the leaks in our previous article. Following that, however, we’ve since seen the launch of an official Kimetsu no Yaiba portal, which can be accessed via the official website.