‘Kimetsu no Yaiba’ Gets Cinematic Release Ahead of April Premiere 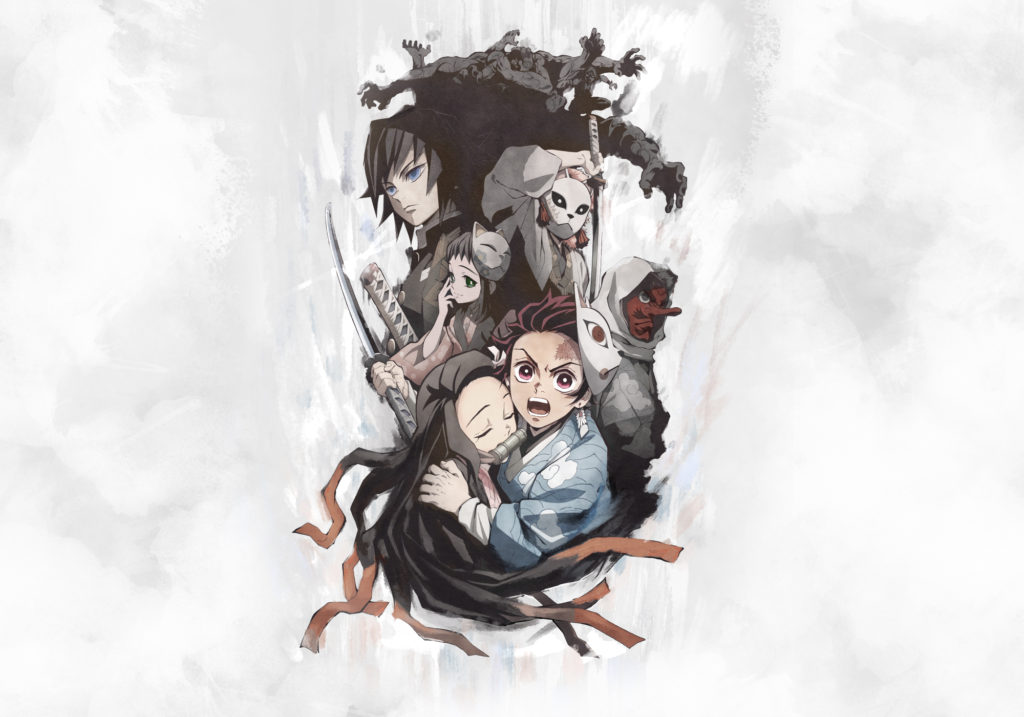 This year sees the premiere of quite a lot of Weekly Shonen Jump anime adaptations, such as Dr. STONE and We Never Learn alongside this season’s The Promised Neverland. But there’s one show that seems to keep getting overlooked – Kimetsu no Yaiba. Despite being helmed by the legendary studio ufotable, other adaptations have had hogged the conversation so far – perhaps that’s something a cinematic release can change.

Ufotable’s adaptation of Kimetsu no Yaiba will be airing on TV as normal come April, but the studio has just announced that the first five episodes of the show will be receiving theatrical showings under the name Kimetsu no Yaiba: Keimai no Kizuna (The Siblings’ Bond). The theatrical run will begin a little earlier than the TV premiere, starting on March 29 following a premiere event on March 19.

The prospect of seeing Kimetsu no Yaiba on the big screen is hopefully something that will bring the adaptation a little more attention among the stiff competition – especially when considering that studio ufotable is at the helm of the project.

Ufotable themselves have had a long history with theatrical projects, garnering initial fame with their films based on Kinoko Nasu’s Kara no Kyoukai novels, and of course their current Heaven’s Feel adaptation is also being released as a film trilogy. Ufotable’s highly detailed and fluid animation makes their works a delight to see on the big screen and accompanied by a massive sound system.

I’m sure that this next adaptation of theirs will match up to the cinematic clout of their previous projects, and if you’re not convinced, then perhaps consider checking out the trailer that the studio just put out for the new theatrical release:

All the way back in June of last year, when the adaptation was first announced, one of the things that worried me the most was how ufotable were going to translate Koyoharu Gotouge’s sketchy, detailed artwork for animation. And while it’s clear that the studio has had to simplify character designs a little bit to do so, I think the results speak for themselves. The character designs are some of the most unique I’ve seen in a long time, and the brief glimpses of action in the short trailer give me confidence that the studio will do the setpieces the justice they deserve.

With that, if you’re interested in getting to see what is shaping up to be an excellent, if overshadowed adaptation on the big screen, then don’t hesitate to check out the official website for more information. VIZ Media is also translating the manga under the name Demon Slayer: Kimetsu no Yaiba.