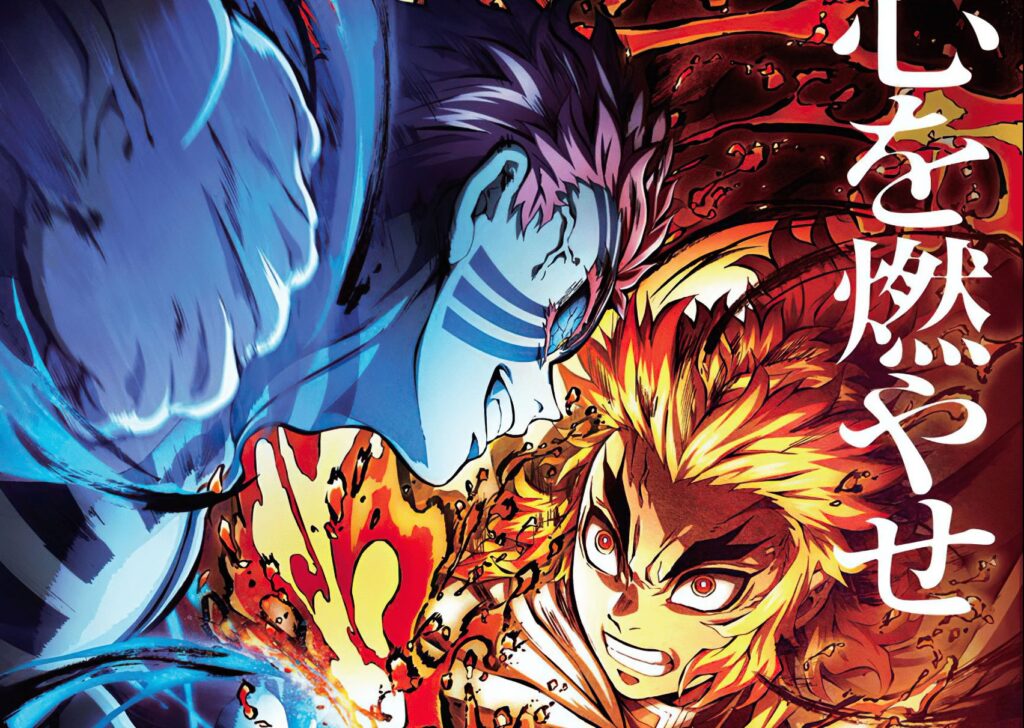 Anyone who has been paying attention to the news this year will probably know that Demon Slayer: Kimetsu no Yaiba has made a lot of money. Quite a lot of it. Having smashed several publishing records, toppled international box office hits, and spawned a legion of related merchandise, Koyoharu Gotouge’s series could quite correctly be called a key ‘pillar’ of the Japanese economy right now. But even this figure might come as a surprise: Kimetsu no Yaiba’s economic impact has been estimated at at least 270 billion yen ($2.59 billion USD).

This is according to research conducted by the Dai-ichi Life Research Institute and reported by the Japan Times, who say that ‘¥85 billion’ of that is down to book sales, ‘¥50 billion’ down to the Mugen Train movie, and ‘more than ¥130 billion’ through sales of related goods. That’s a whole lot of Kimetsu no Yaiba merchandise.

Somewhat cynically, this gives a real picture of the true value of multimedia franchises such as these: making a bunch of money through flogging related character goods and merchandise. Of course, those kinds of sales only come about when fans truly care about the characters, so we have to give the original story credit in that regard.

Furthermore, the Japan Times article is published below a video of a shrine in Nara prefecture, where a rock resembling the one Tanjiro split during his Demon Slayer Corps training has become a hotspot for fans and kids alike. Once again, this gives a moving portrait of the type of people who have spent money on Demon Slayer: Kimetsu no Yaiba this year: kids and their parents. You don’t generate that kind of economic impact by staying simply within the otaku audience.

The Japan Times article also remarks that Demon Slayer: Kimetsu no Yaiba has brought in more money to the Japanese economy than Kumamon, the official mascot of Kumamoto prefecture, although I’m not sure why that was brought in as a point of comparison. A better example would be a similar Shonen Jump series such as My Hero Academia or One Piece, but we don’t have those figures to hand.

You can help enlarge Demon Slayer: Kimetsu no Yaiba’s economic impact even further by streaming it on Crunchyroll or reading the manga via VIZ Media.