Demon Slayer: Kimetsu no Yaiba Figures Cling to Your Cup 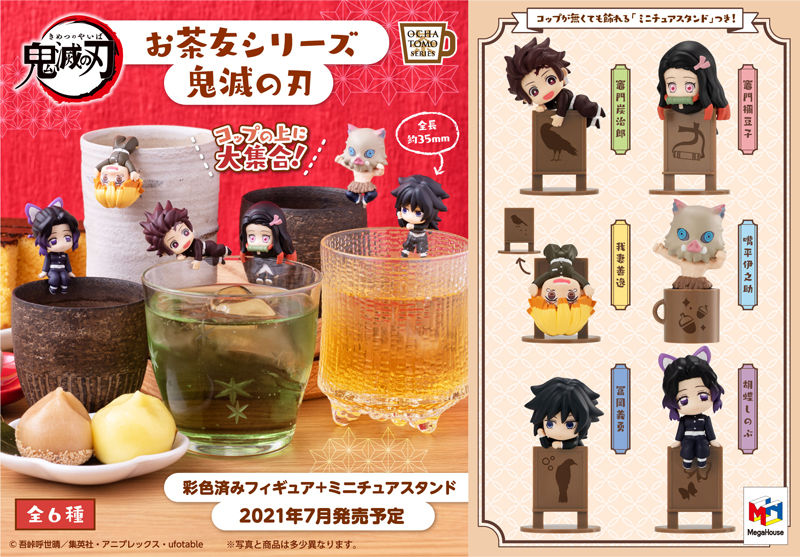 The heroes of Demon Slayer: Kimetsu no Yaiba can now join you for tea. Or any other beverage, for that matter.

Premium Bandai is now offering Kimetsu no Yaiba figures which can climb around on your drink glass. They are part of the Ochatomo Series, which translates as ‘Tea Friends.’ There are six figures in a set, and all of them are designed to hang onto or climb around a cup: 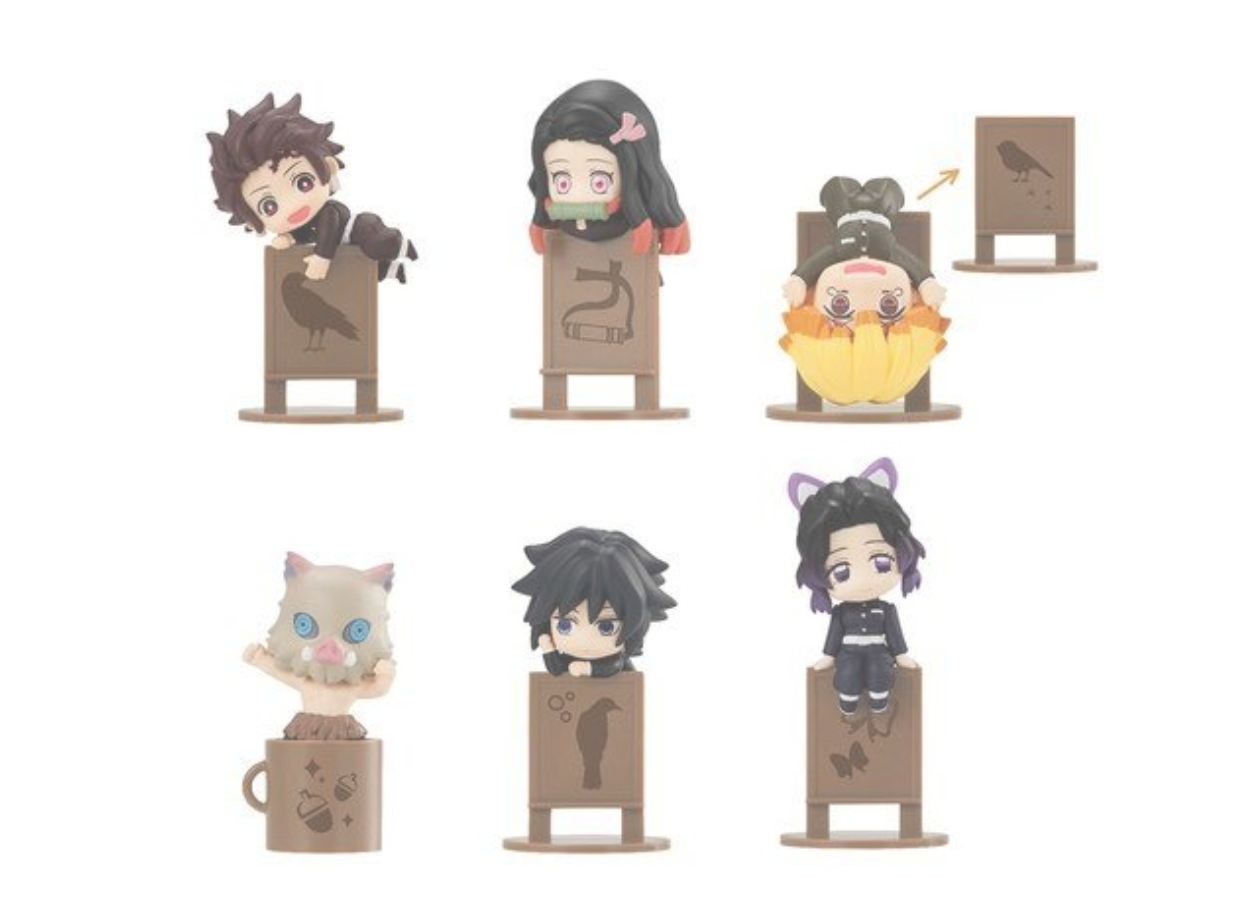 If you don’t have a cup, or you don’t want demon slayers crawling around your mugs, the figures also come with little stands that they can hang on. The company does note that the figures might not fit on every cup, glass, or mug. So, the stands will come in handy if you have a bunch of oddball-shaped mugs.

The cute little figures aren’t available yet, but Premium Bandai is accepting reservations. According to the website, they are scheduled to ship out in July. A set of six will cost 5,148 yen (including tax). They will ship the little guys overseas as well. The website adds that this is a limited run, and they will stop accepting orders when all of the figures are sold.

Mega House Limited makes the figures. Previous Ochatomo figures have included Sailor Moon, Naruto, and Cardcaptor Sakura, although not all of them are still available at Premium Bandai.