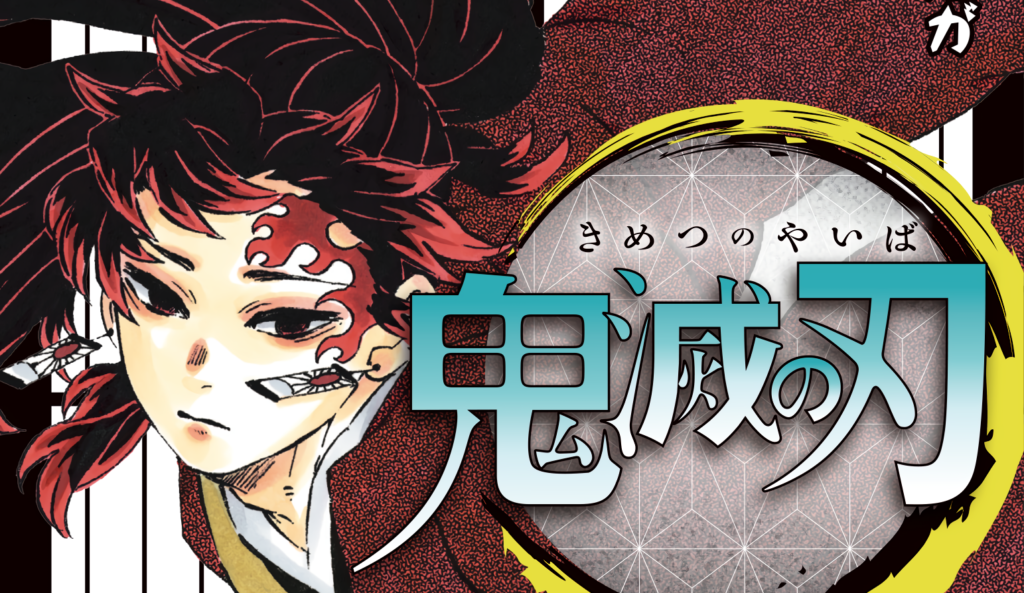 Some would say that it was only a matter of time, but Demon Slayer: Kimetsu no Yaiba sales have finally topped Oricon’s all-time highest annual record. The Japanese statistics company updated its weekly rankings earlier today, recording a weekly sales figure of 1,044,989 units across all volumes. Taken alongside the sales figures already announced since the beginning of the year, this means that the series’ annual sales are up to 38,191,494 units – beating the previous 37,996,373 record set by Eiichiro Oda’s One Piece.

It is worth noting that Oricon only started reporting manga sales back in 2008, so whether or not Kimetsu no Yaiba sales have truly broken the all-time record is unknown – at least, if we rely on this source.

Nevertheless, the significance of this achievement cannot be understated. When One Piece set the all-time record back in 2011, this was on the basis of more than a decade of constant serialization, as well as multiple anime adaptations – all which combined in a perfect storm to give the series a tremendous boost.

Kimetsu no Yaiba, on the other hand, has only been in serialization for four years. It has also only had one anime TV series, with an anime film on the way. No doubt ufotable’s excellent anime adaptation plays a part in this, but the success of the anime alone does not seem enough to account for the success of the original manga.

The reason why Kimetsu no Yaiba sales have been so unprecedented, resulting in such strange occurrences as volumes selling out before they even go on sale, is because the series enjoys a mainstream appeal across many different demographics, from young to old and male to female. It’s also a pretty good story, which helps.

What’s more, we are a long way away from the end of the financial year yet. While the outbreak of the Coronavirus in Japan will no doubt change things a bit, forcing delays and closing book stores, in our technological age of home delivery and digital manga services, we can probably expect Kimetsu no Yaiba to keep on breaking sales figures for the rest of the year. And with a conclusion (supposedly) coming very soon, that final volume will also no doubt be a massive hit.

You can read Kimetsu no Yaiba for free via VIZ Media’s Shonen Jump.