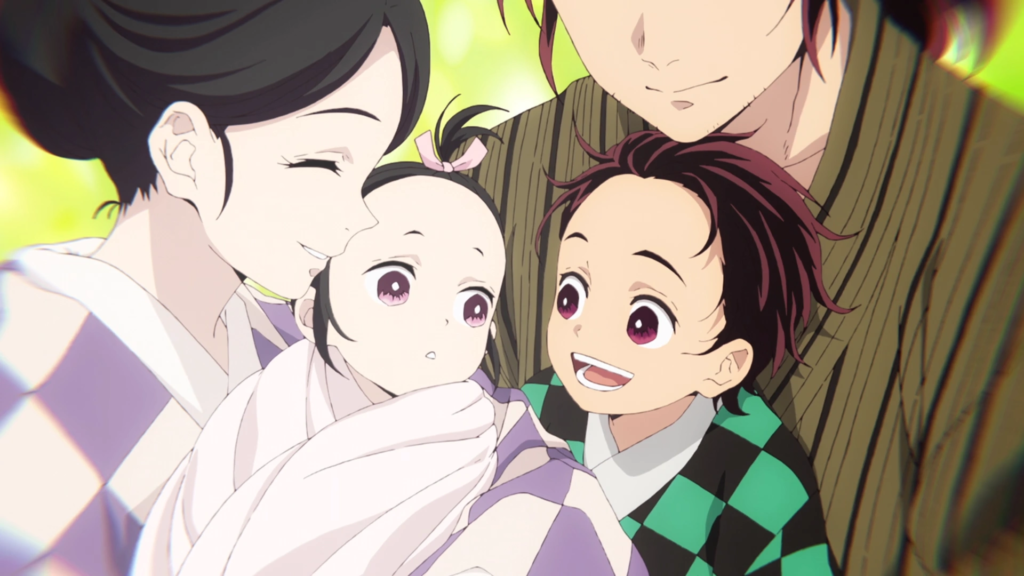 It goes without saying that Demon Slayer: Kimetsu no Yaiba is a massive hit. The final volume of Koyoharu Gotouge’s original manga became the highest-selling volume in Oricon’s history in just two days, and the movie Mugen Train inches closer and closer to beating Spirited Away with every passing day. Shueisha and Aniplex are rolling in it. Nevertheless, the extent of Kimetsu no Yaiba’s wider societal impact might not be as readily apparent until you check out the results of this Oricon survey.

Conducted from 18 to 24 November by Oricon Monitor Research, this survey interviewed 3848 Japanese men and women from the ages of ten to sixty-nine (60代) to grasp a broad cross-section of Japanese society. With this in mind, you may be shocked to learn that over 97% of respondents said that they had at least heard of Demon Slayer: Kimetsu no Yaiba in some shape or form: 40.5% said that they knew it ‘very well,’ while 57.3% said that they had at least ‘heard of the name.’ Considering that anime and manga still carry with them a certain stigma in Japanese society, this is quite surprising.

The fact that a large portion of the respondents identified with the characters or Tanjiro’s journey (which forms the core of the story) has also had surprising results. When given the chance to write freely about what they liked about Kimetsu no Yaiba, several respondents related it to family: one respondent, a woman in her thirties, said that ‘I didn’t think that I would ever be able to talk to my sixty-year-old mother about anime.’ Another woman, this time in her forties, also said, ‘I went to the movie theater with my kids for the very first time [to see Mugen Train].’ In addition, one boy in his teens said that the stories of Kimetsu no Yaiba taught him to ‘want to treasure his family.’

Kimetsu no Yaiba’s true societal impact, then, might just be to bring families and different generations together around shared appreciation for a series. Truly, a hit like this only comes once in a lifetime, and has constituted a tremendous social phenomenon touching all different ages, genders, and generations. Only time will tell, however, if this societal impact remains ten, twenty years down the line.

You can read the full results of the survey via Oricon.