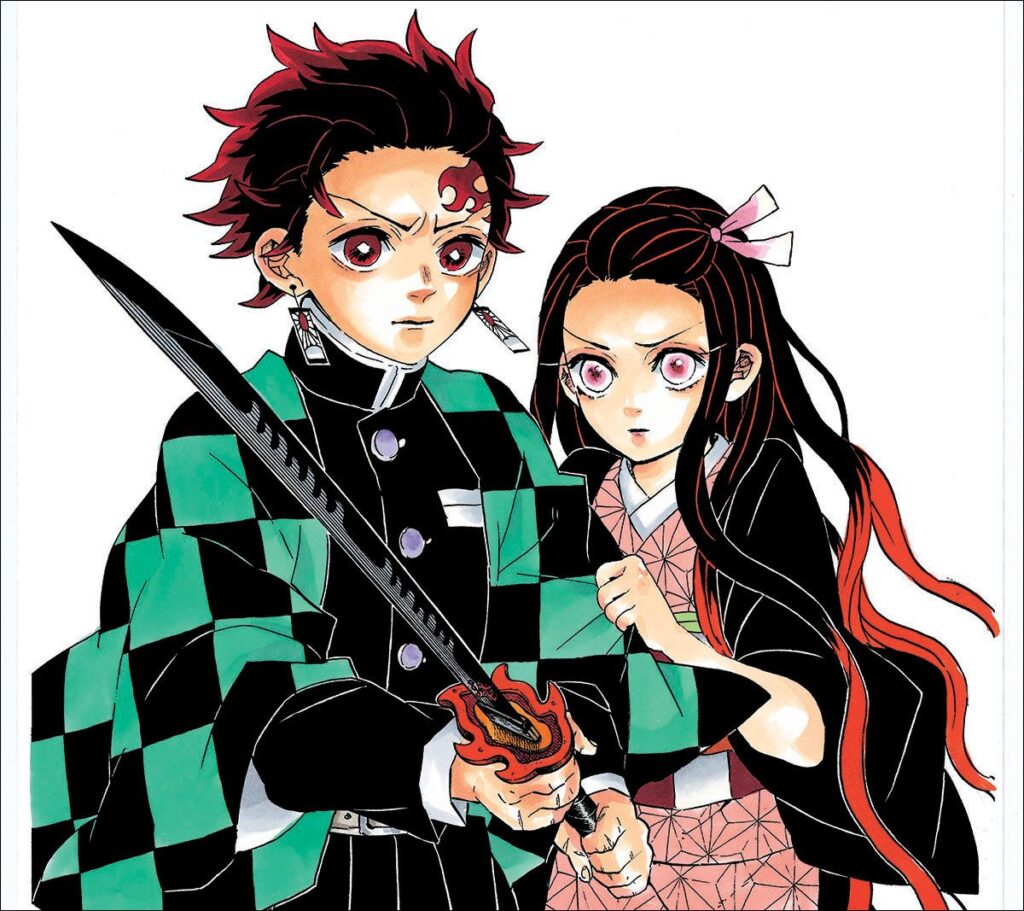 Bonus chapters for Demon Slayer: Kimetsu no Yaiba and The Promised Neverland will be launching in English this Sunday, following their publication in the upcoming issue no. 44 of Weekly Shonen Jump. That’s great news for fans of both recently concluded series, showing that there is a little gas left in the tank yet.

The Demon Slayer: Kimetsu no Yaiba bonus chapter is the same as previously reported, focusing on the first mission of a young Kyojuro Rengoku. The Promised Neverland bonus chapter, on the other hand, will seemingly focus on the character of Ray, according to images shared via the official Promised Neverland Twitter account. Nothing concrete is confirmed, however, so make sure you check it out for yourself this Sunday via VIZ Media’s Shonen Jump.

Big news! Special bonus chapters of Demon Slayer: Kimetsu no Yaiba and The Promised Neverland are coming this Sunday. And you'll be able to read them for FREE right here! https://t.co/gzYFLjUqIc pic.twitter.com/EQXsrL4vWy

Don’t get your hopes up too much, though, as the Promised Neverland bonus chapter is much shorter than the Kimetsu no Yaiba one. Coming in at 16 pages, it is dwarfed by the 84 pages previously announced for Rengoku Vol. 0. Still, it is getting a color page, so fans should be at least a little satisfied.

On the whole, it is interesting that these two series are returning to the pages of Weekly Shonen Jump long after their conclusions, even if only for a short while. Many fans raised criticisms of both Koyoharu Gotouge and Kaiu Shirai (along with Posuka Demizu)’s series saying that the final arcs felt a little bit rushed, either due to publication constraints or rumored family troubles.

The Promised Neverland, in particular, felt like it could have done with a couple more chapters to flesh out its conclusion. Unfortunately, the bonus chapter won’t do that, but it will help fill the void in readers’ hearts until season 2 of the anime and the live-action film. The Kimetsu no Yaiba movie also launches imminently in Japan.