The Curious Case of ‘Kimetsu no Yaiba’ Volume 18 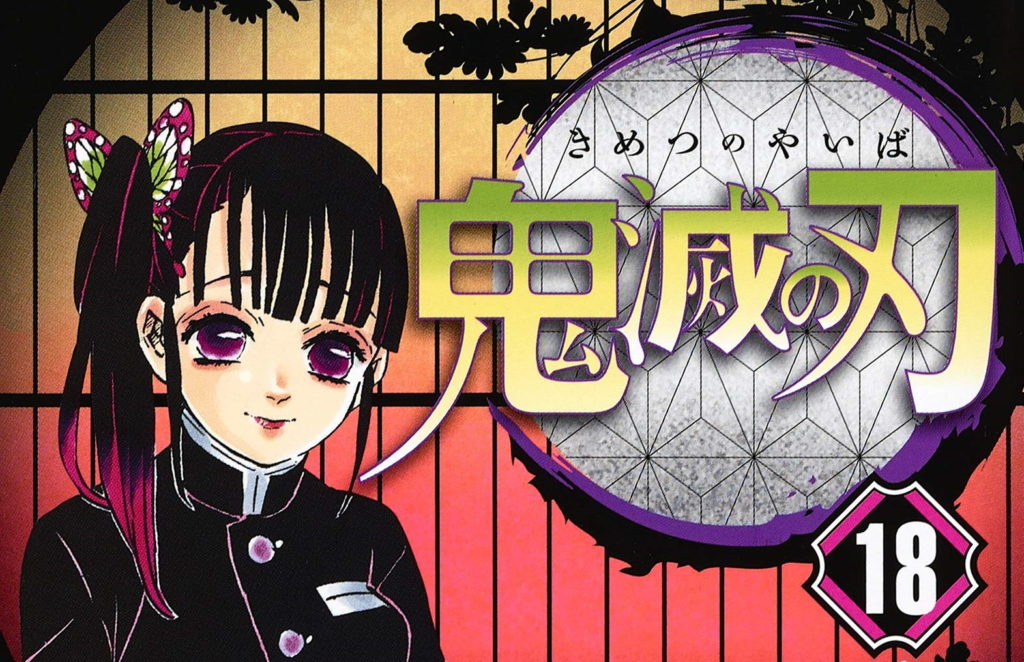 Just in case you needed any more indication of the massive popularity of Koyoharu Gotouge’s Kimestu no Yaiba (Demon Slayer), here is the unfortunate story of Kimetsu no Yaiba volume 18: the volume that sold out before it was even sold.

Our story starts with the announcement from Shueisha on December 2 that Kimetsu no Yaiba volume 18 would be getting another print run for December 18. At first glance, this doesn’t seem particularly surprising. Kimetsu no Yaiba has been selling quite well now ever since the end of studio ufotable’s anime adaptation over the summer, so the announcement of another print run doesn’t seem all that out of the ordinary.

Yet, things start to unravel once you realize that volume 18 itself was supposed to come out December 4 – meaning that the volume’s second print run was scheduled before the first had even gone on sale. What on earth is going on here?

The answer can be found in bookstores across the entirety of Japan. Due to the overwhelming popularity of Koyoharu Gotouge’s demon-slaying series, many stores could not stand to wait until the proper release date and began to sell Kimetsu no Yaiba volume 18 early, such as this Animate store. Presumably, many fans also preordered the eighteenth volume beforehand, and demand began to outstrip supply.

To stymie this lack of supply, some retailers – such as the Akihabara branch of Animate – have implemented a policy of ‘one customer, one copy,’ which will supposedly prevent a handful of customers buying up a large proportion of the stock; it has been stipulated that fans wanting to get their hands on each and every type of the special card that comes with the volume have caused the rapid sellout of store stock, but this is impossible to gauge.

Unfortunately, many stores and many fans will have no choice but to wait until December 18, when that seemingly premature second print run of Kimetsu no Yaiba volume 18 is set to hit store shelves.

But far from being just an amusing story, what the tale of Kimetsu no Yaiba volume 18 shows us is how popular Koyoharu Gotouge’s series truly is, and how worrying its importance it is right now to Weekly Shonen Jump.

It is no secret that Shueisha’s legendary shonen magazine is going through a bit of a change-up right now. No less than four series have been scheduled for cancellation in the past couple of weeks, with only two additional ones being announced to take their place – the first of which, ZIPMAN!!, has been met with positivity. When considering this more short-term change-up along with the more long-term problems of the magazine, Kimetsu no Yaiba’s place in Weekly Shonen Jump seems more critical than ever.

The only problem is that Gotouge’s series is, ostensibly, currently in the midst of its ‘final’ arc. How long this final arc will last is another question – Gintama managed to drag on for quite a long while despite announcing something very similar, let’s not forget – but the author will no doubt come under increased pressure from the editorial team and the company as a whole to ride this wave of success just a little while longer.

But will Gotouge bow to this pressure? And if she does, what kind of an effect will this have on the story? Regardless of the answer to these questions, it is clear that the case of Kimetsu no Yaiba volume 18 is much more important than it may seem – drawing into question everything surrounding the series ever since it blew up in popularity earlier this year.