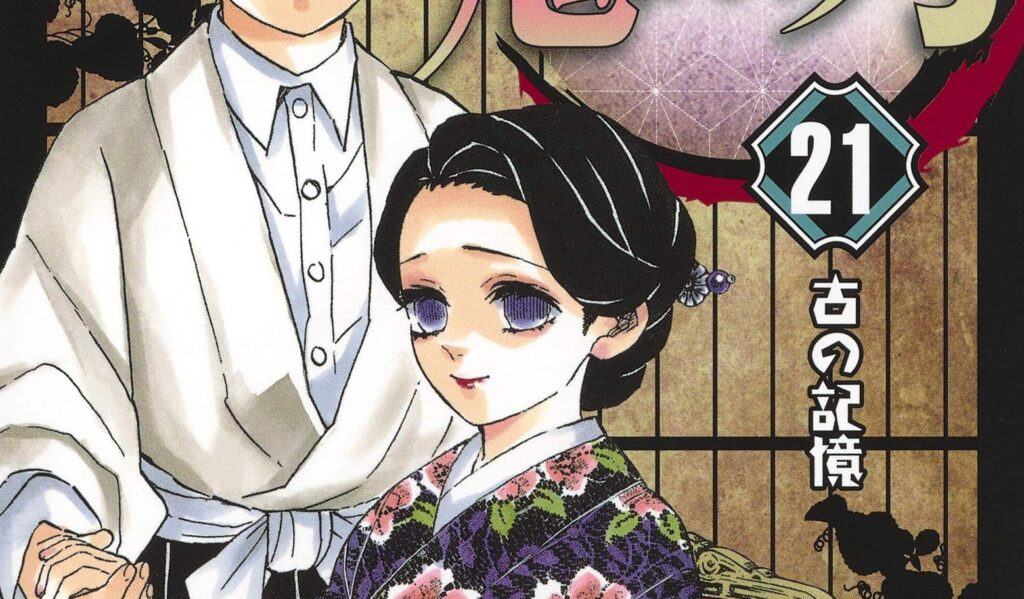 Demon Slayer: Kimetsu no Yaiba may have come to an end in Weekly Shonen Jump, but that doesn’t mean that Koyoharu Gotouge’s hit fantasy series isn’t going to continue to break all sales records and expectations. Scheduled for release on July 3, it was announced today that Kimetsu no Yaiba volume 21’s initial print run would be set at a whopping 3 million units – an incredible number, but not exactly surprising given the series’ previous success.

For context, initial print runs for the latest Kimetsu no Yaiba collected volumes have been steadily increasing ever since the series blew up early last year, primarily because of Studio ufotable’s excellent anime adaptation. For example, volume 20, the series’ last release, had an initial print run of 2.8 million units while volume 18, the one that sold out before it even went on sale, had its set at 1 million. Considering that some other Jump series, such as Tatsuya Matsuki and Shiro Usazaki’s Act-Age, have only just broken the 3 million mark after eleven volumes, this is quite an achievement.

Setting the bar so high for Kimetsu no Yaiba volume 21 isn’t, however, entirely unthinkable. The series has already surpassed Eiichiro Oda’s One Piece in terms of sales by series this year, with this latest volume set to widen the gap yet further. Bookstores have also been regularly blighted with issues of supply, selling out of the latest volume almost straight away and having to place limits per customer as a result. And with this latest volume also coming bundled with character stickers and a case, that problem probably isn’t going away any time soon.

Here’s hoping that Kimetsu no Yaiba volume 21’s extraordinarily high initial print run is able to smooth over that problem somewhat. Ufotable are also no doubt eyeing the series’ continued success with glee, as their Infinite Train movie adaptation opens later this year.