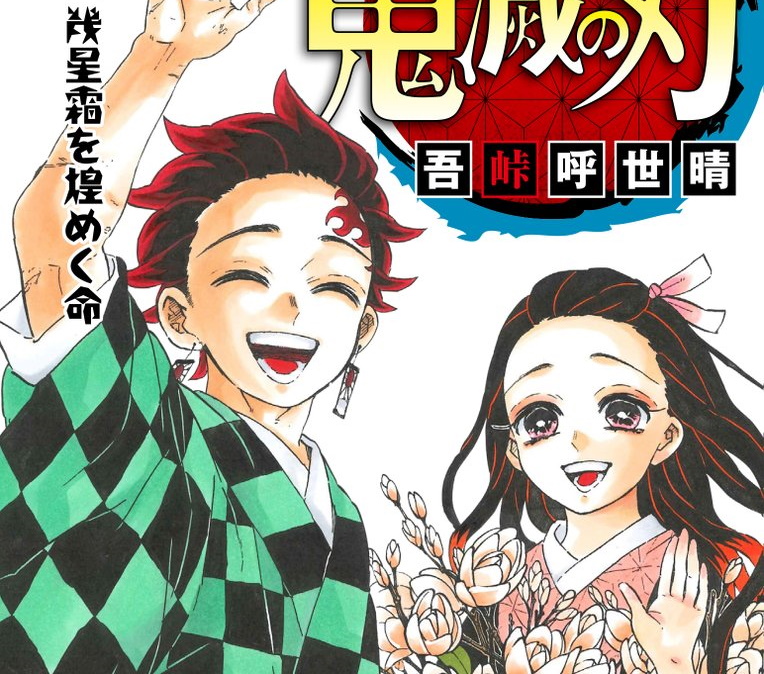 It should come as no surprise that Shueisha is gearing up for massive success when it comes to the release of Demon Slayer: Kimetsu no Yaiba’s final volume. Koyoharu Gotouge’s manga series has already broken several records this year, with the latest film adaptation well on track to becoming the highest-grossing Japanese film of all time. Yet, the news that Kimetsu no Yaiba volume 23 would be receiving an initial print run of 3.95 million is truly astounding. That’s a whole lot of manga.

For comparison, it has taken We Never Learn three years and nineteen volumes to breach four million units in circulation, but Kimetsu no Yaiba is close to doing just that with a single volume. 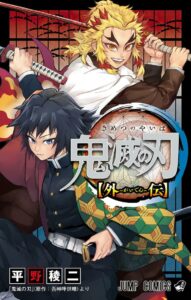 The anticipation for Kimetsu no Yaiba volume 23’s success is also feeding into the upcoming spinoffs. Kimetsu no Yaiba: Gaiden (right), which collects the side stories featuring Tomioka and Rengoku from earlier this year, is also receiving an initial print run of one million, the highest ever for a spinoff in Shueisha’s history.

If you’re wondering whether Kimetsu no Yaiba volume 23’s incredulous initial print run has broken some sort of record in the manga industry, then you’d be right. But this is not the first time that Koyoharu Gotouge’s series has done so: in fact, it already broke the initial print run record set by Eiichiro Oda’s One Piece back in 2010 (three million) with volume 22, which launched with 3.7 million. Considering that One Piece was benefitting from a number of extraneous long-term factors at the time, that’s no mean feat.

With all this in mind, it should be clear that Kimetsu no Yaiba volume 23 is shaping up to be the year’s biggest release. In fact, according to Shueisha’s research, this initial print run is the biggest ever for the Japanese publishing industry, which speaks to the enormous popularity of Koyoharu Gotouge’s series. Given that several goodies will be inside, such as an extra epilogue chapter, fans would be remiss not to pick this final volume up.