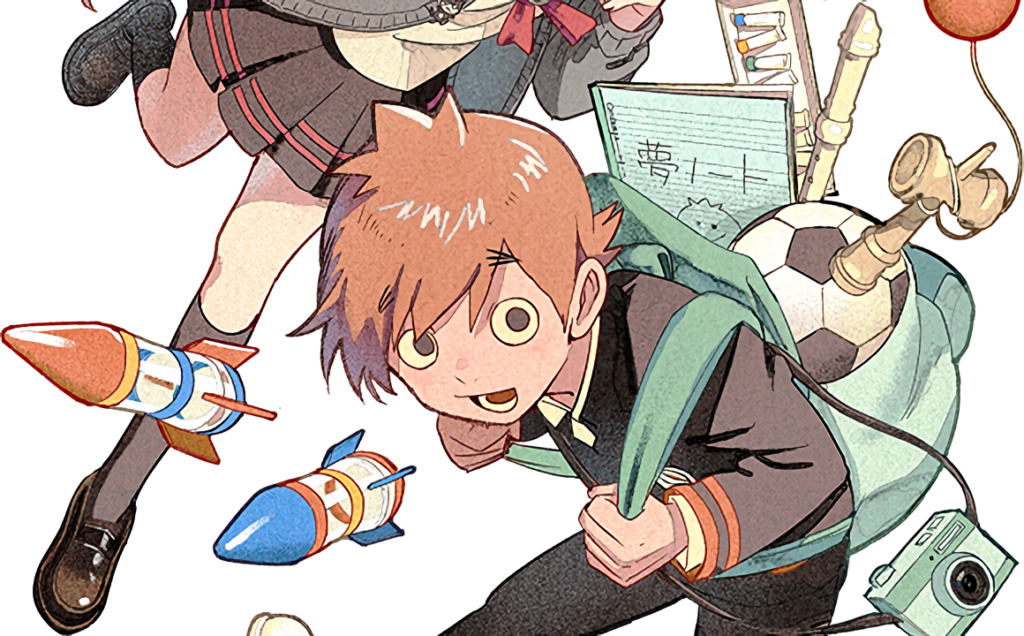 To say that Coronavirus (COVID-19) had affected our everyday lives would be an understatement. But for some creators, that effect has been massive. Oricon recently published an article focusing on Kimio Alive creator Kousei Eguchi, who is facing cancellation as a result of the effects of the nationwide state of emergency. Nevertheless, he has managed to claw back some of his manga debut thanks to social media – showing how important online marketing can be in the modern manga industry.

Kimio Alive is currently serialized in Kodansha’s Monthly Shonen Magazine and focuses on the coming of age story of high schooler Kimio Hasegawa as he attempts to pursue his dreams through YouTube. The first volume of the series released on April 16, but was preceded by Japan’s nationwide state of emergency on April 7 – making going to the bookstore impossible and affecting sales as a result. 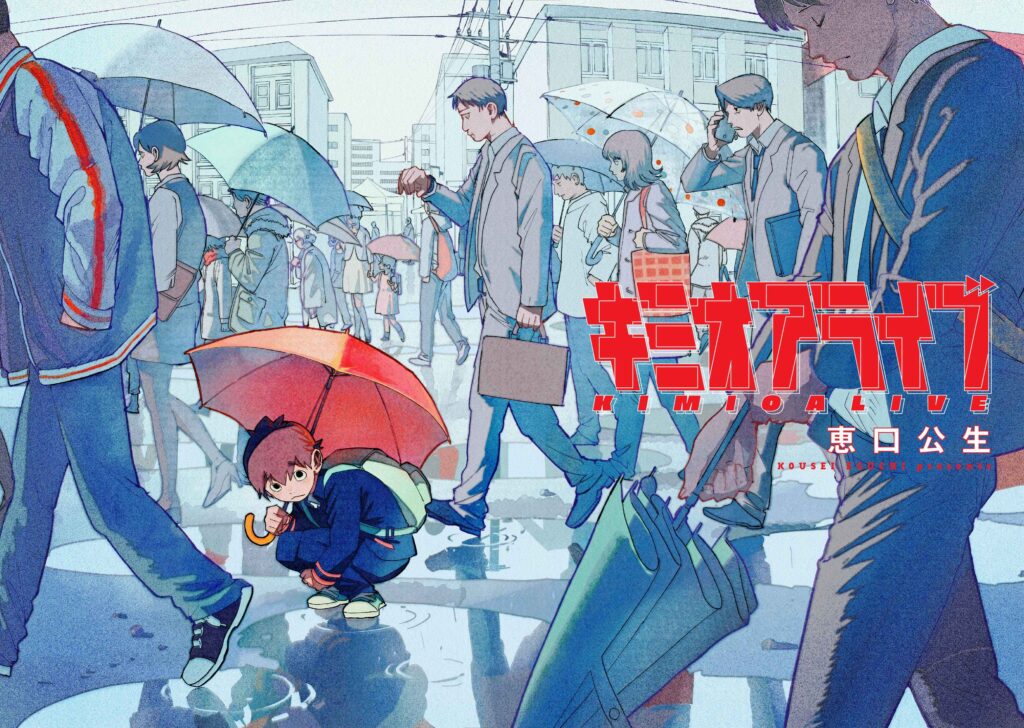 As Eguchi puts it, consumers had less chances to “come across” his Kimio Alive. The author was told by editors that the series would be canceled in August, shortly after the planned release of the second volume. Another problem was the fact that once May rolled around and the state of emergency was lifted, bookstores moved Kimio Alive away from the “new releases” section – being a new author, they had no reason to promote him now that new series had come out.

Nevertheless, Eguchi refused to accept his fate. Encouraged by his editors, he decided to “strategically” use Twitter to promote his manga. Posting screenshots and tweets at specific times in order to maximize his reach, his follower count increased from 7000 at the beginning of April to a whopping 26,522 on May 10, now sitting at 26.9K. Sales for Kimio Alive have also gone up, as well as the number of Amazon reviews – from 12 to 159.

Kimio Alive still isn’t safe from cancellation, but it has given Kodansha something to chew on. Eguchi also hopes that he has been to prove that his series is “interesting” and will no doubt make use of his newfound clout in the future. As a whole, this episode offers an interesting insight into both how COVID-19 has affected the manga industry, as well as how online marketing can majorly affect a series’ chances in the modern-day.

You can read Kimio Alive via Kodansha.