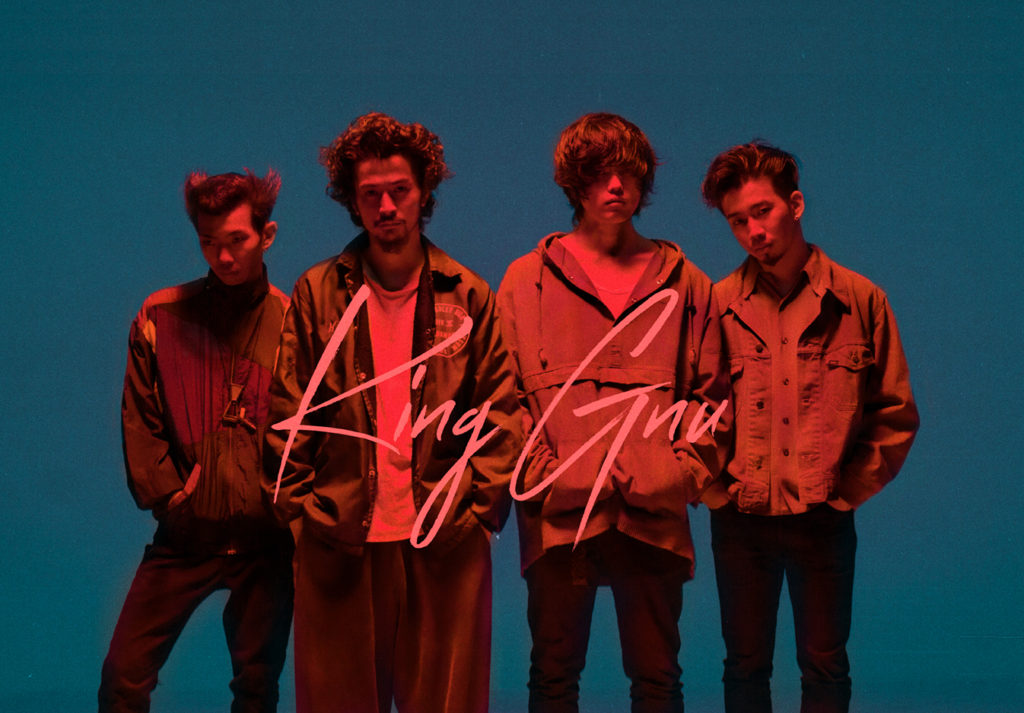 Somehow, 2019 is almost halfway over. How did that happen? With nearly six months in the book, it feels safe to begin taking stock of how music has unfolded. In Japan, the breakout band so far has been King Gnu. They had been gaining momentum for a little bit, but that tipped over into “artist to watch” following the release of their second album Sympa in January. That has been a sales (and streaming) hit and earned them plenty of looks from the traditional media landscape. You know someone has made it when their wonky electronic side project starts getting a buzz.

The group shared a music video for one of the more dramatic songs on Sympa, “The hole,” this week. Watch the clip below.

“The hole’s” video captures the intensity of falling in love with someone, a classic trope but here rendered in a very touching way. It also prominently features a gay relationship, without that fact being made into too much of a deal. In J-pop, an industry that still tends to prioritize heterosexual imagery at the top level, this is a nice development.

Musically, “The hole” reminds of King Gnu’s musical variety. The songs that have helped the band become a mainstream concern have ranged from jaunty rockers to scuzzier cuts flexing a little bit of a ‘tude. For this number though, they show off their ballad-writing chops. This is always tricky territory for any artist to navigate — few prompts are more cliche than a big swooping number best serving, like, a melodramatic movie trailer — but King Gnu handle it pretty well, navigating the string swells just right without getting too syrupy. I would say it is one of those songs that works better with the video playing, and lucky for “The hole” they got a good one.

King Gnu next will spend the summer playing a bunch of festivals, including Summer Sonic in Tokyo and Rising Sun Rock Festival up in Hokkaido.