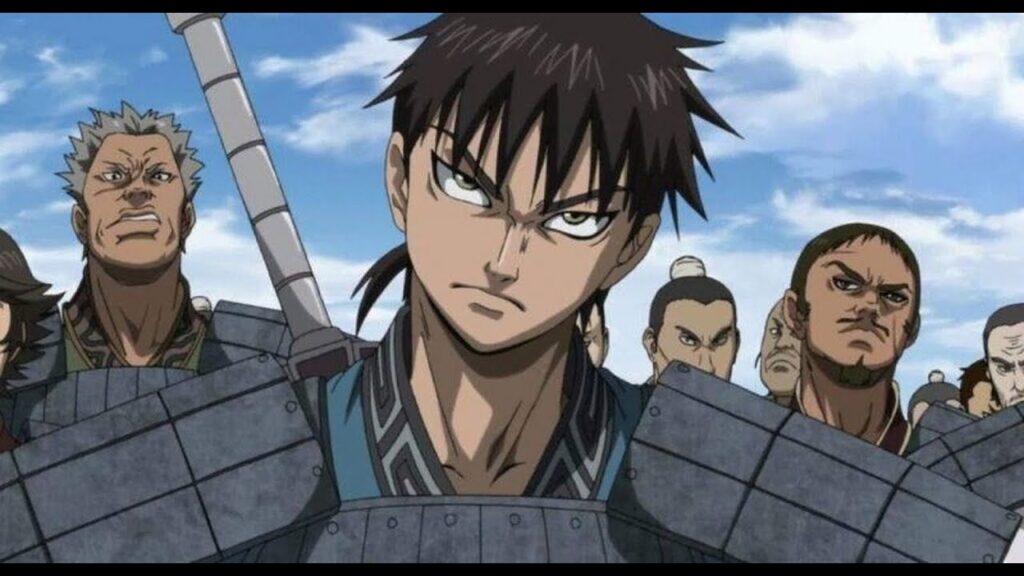 Recently, NHK announced that the third season of the Kingdom anime would resume with episode five on 4 April 2021. Today, they released a new trailer which is outlining some of the struggles that the generals will be facing throughout the third season. 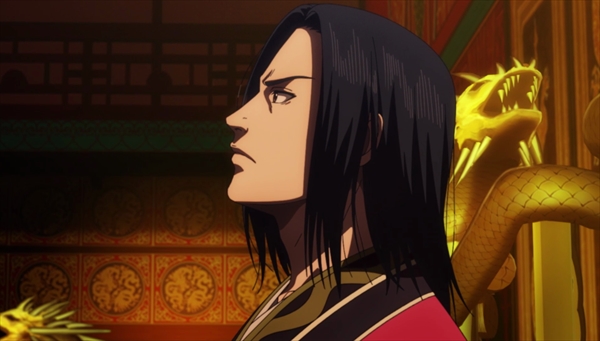 The Kingdom series has become one of the most beloved manga in Japan, and one of the more popular anime series that has come out in the last 10 years or so. The historical anime kicked off in 2012 with its first season, with a second season following right behind it in 2013. For the next seven years, there had been no news of a third season. Then, out of some sort of miracle, there was an announcement for a third season set to kick off in 2020. However, because of the COVID-19 pandemic, the season got four episodes in and then went on hiatus.

Kingdom is a historical anime that takes place during China’s Warring States era (roughly 475-221 BCE) and features a fictionalized version of the very real Great General of the period, Li Xin (or Shin in Japanese). The anime is based on a manga by Yasuhisa Hara. 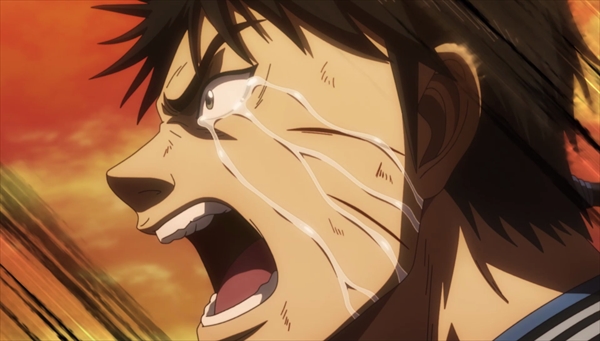 If you’re a fan of history, documentaries, anime, or just like the new Kingdom trailer that NHK has released, Kingdom might be right up your alley. I have watched a handful of episodes for the series and found it quite interesting. I have had a decent number of people tell me that I should go back and watch the full series, and if not, just read the manga.

Kingdom will resume airing on NHK starting on 4 April 2021.