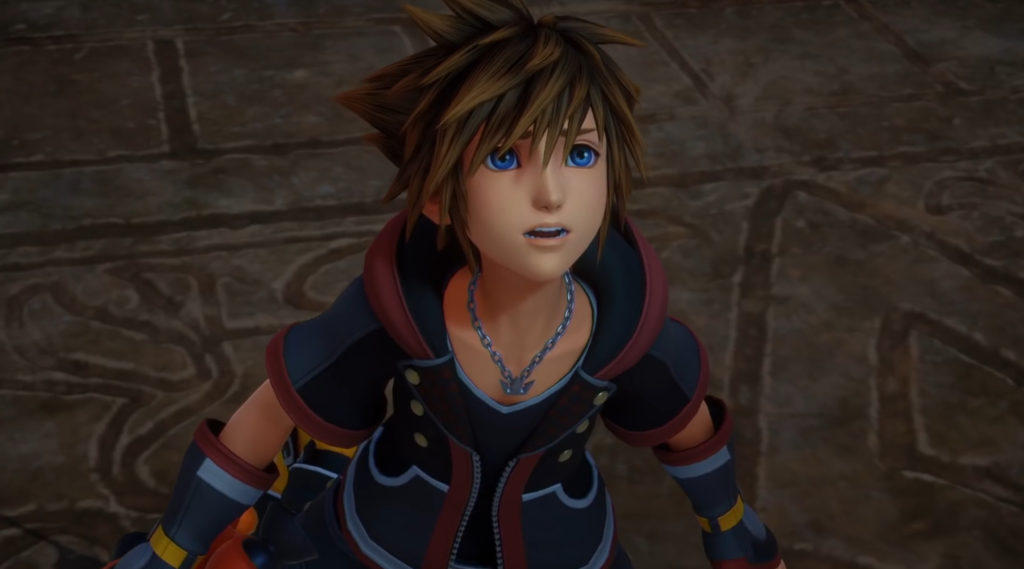 As has become tradition for the series at this point, Kingdom Hearts III will include a secret movie that teases a future instalment into the series for players who beat the game while achieving certain objectives. Even though Kingdom Hearts III will conclude the Xehanort saga that has been the focus of the series ever since its inception, we already know that the Kingdom Hearts series itself will continue, which naturally leads to the inclusion of such a film to tease the future of the series. To avoid spoilers of its contents being released online if the game leaked prior to its official release on January 25th in Japan and on the 29th elsewhere, the epilogue and secret movie of the game were not included with copies of the game, with plans to patch it in post launch.

The first of these patches will occur on launch day for both the Japanese and English releases. This patch will include a ‘Memory Archive’ that will provide players new to the series with a digest of the story up until the start of Kingdom Hearts 3. On January 26th in Japan and January 30th outside of Japan, the epilogue will then be patched in. To view this you will need to have completed the game and seen the ending and should provide further closure to the game’s story. Finally on January 31st in all regions, the secret movie, which can only be viewed by completing the game and fulfilling certain criteria, will be added, with the criteria varying depending on the difficulty level chosen.

The release of Kingdom Hearts is now just a few weeks away. This news is not only welcome in how it ensures fans won’t be spoiled on major elements of the game’s story from any leaks online, it’s also a reminder of just how close we are to closure on a story over 15 years in the making.