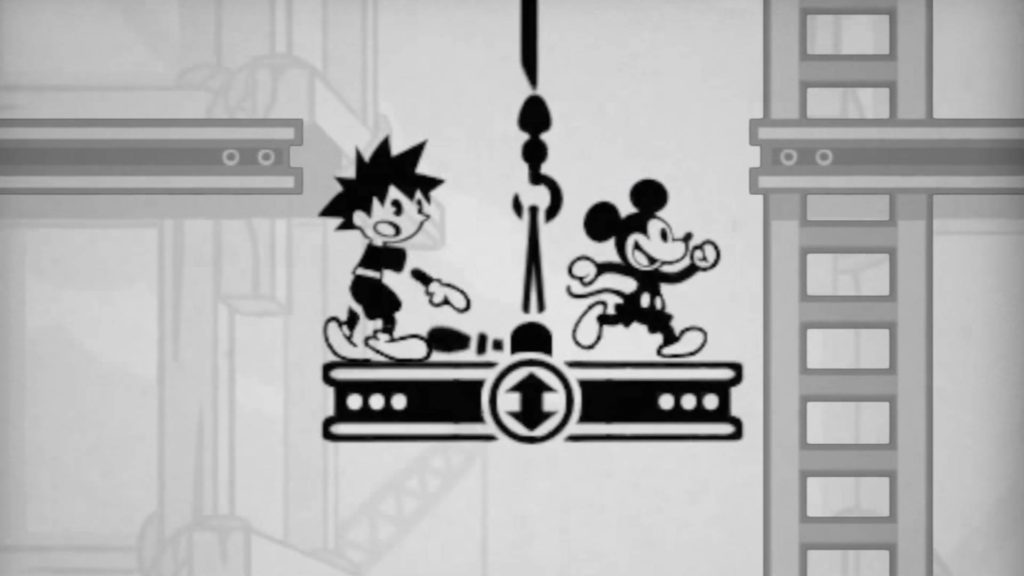 If you’ve ever had the opportunity to play any classic LCD game, this trailer might just mean something extra to you. The small pocket-sized devices were a staple of the 1980s, with Disney pushing an entire line of their own miniature adventures to the mass public featuring some of their most iconic characters. Today’s trailer is a call back to that, throwing Sora and his pals right into the games themselves which will serve as a number of mini-games throughout the Kingdom Hearts III story.

Square Enix had the following to say:

What are your thoughts on this neat little addition to the game? While we still don’t have a definitive date, it’s suggested that Kingdom Hearts III will release sometime later this year. With that being said, this writer remains rather cautiously optimistic as to whether or not that will actually happen. Further information can be found via the official website.