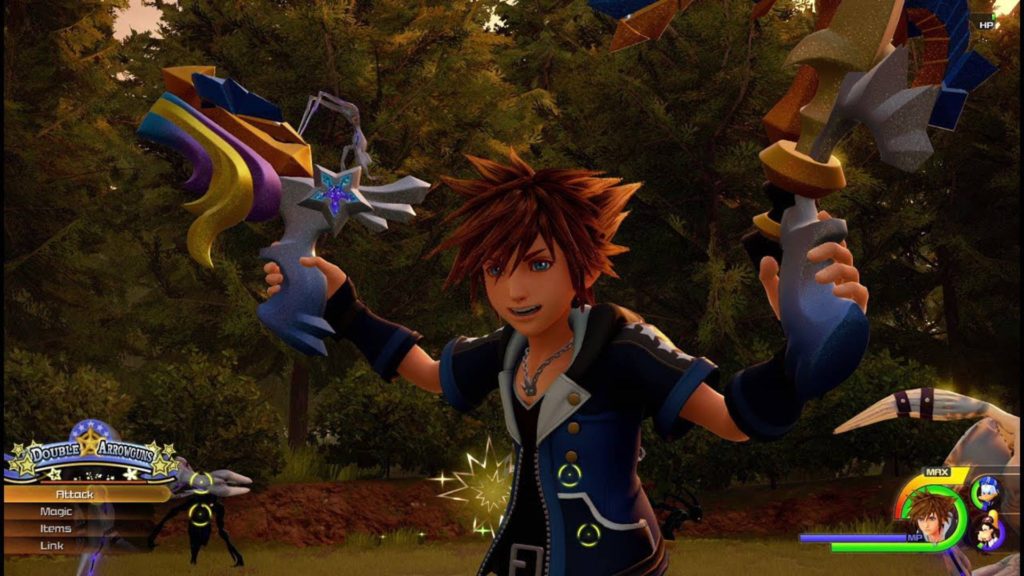 While the long-awaited Kingdom Hearts III is still quite a few months away from its January 29, 2019 release date, eager fans won’t have to wait that long to get their hands on some sweet gameplay. Announced earlier this week, Square Enix will be bringing the latest game demo to Anime Expo for attendees to experience at their booth, alongside a myriad of other happenings. Also available at the booth will be a playable version of Dragon Quest XI.

Originally announced in 2013, it’s been an extremely long journey for fans of the long-running Disney and Square Enix crossover series. For five years fans have been clawing for the opportunity to get their hands on the latest title, so it’s exciting to see that we’ll finally be able to enjoy it during the Anime Expo convention. With that being said, however, don’t get your hopes up about the demo ever getting a home release, with Square Enix stating on numerous occasions that they have no intention of releasing it publically.

Set to release in Japan on January 27, and internationally on January 29, 2019, you can find further information on the upcoming Kingdom Hearts III via its official website.