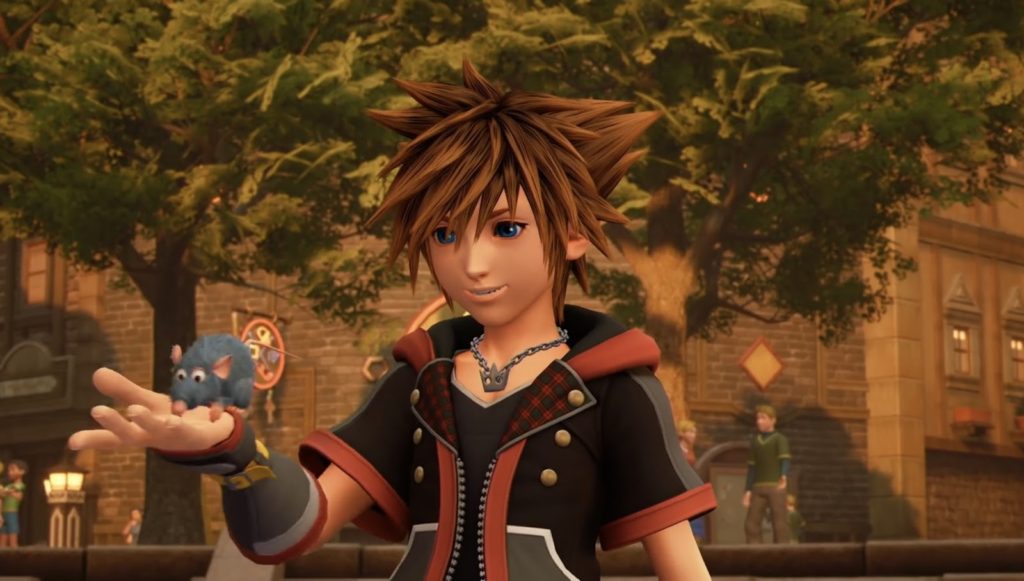 We’re inching ever-closer to the release of Kingdom Hearts III and the conclusion of a saga spanning 16 years since the launch of the original game in 2002. A story that has spanned 11 games and defined the childhood and adolescence of many a person is just one month away from closure. Although the game may have leaked, and although it is known that while it may conclude this story the series itself will continue, excitement for the title remains at an all-time high, and a brand new trailer is teasing what is set to become a grand conclusion to this era of Kingdom Hearts.

Released yesterday, the ‘Final Battle’ trailer showcases a variety of the worlds and characters and scenarios that Sora will have to face over this adventure that reaches a crescendo with a teaser for the final location of the fight. There are signs here of the series taking a bit of a darker turn, with many of our heroes like Donald, Sora, and Kairi looking visibly beaten by Xehanort. Yet, in spite of this, there are signs of genuine hope and joy from their experiences in the variety of Disney worlds on offer in this title.

The stakes of the Keyblade War, Xehanort’s rise to his personal endgame, and the difficulty of the challenge are showcased fittingly well for a trailer known as the ‘final battle’. There’s a genuine sense of finality that comes across with this preview overall. We also once again receive previews of Hikaru Utada’s two new songs for the game, “Don’t Think Twice” alongside her collaborative tune with Skrillex, “Face My Fears”.

Kingdom Hearts III is set for release on January 29th and should provide fans with a sense of closure to a story that, for many, they have grown up and experienced for the majority of their lives. In any case, it should be a fitting end all the same.