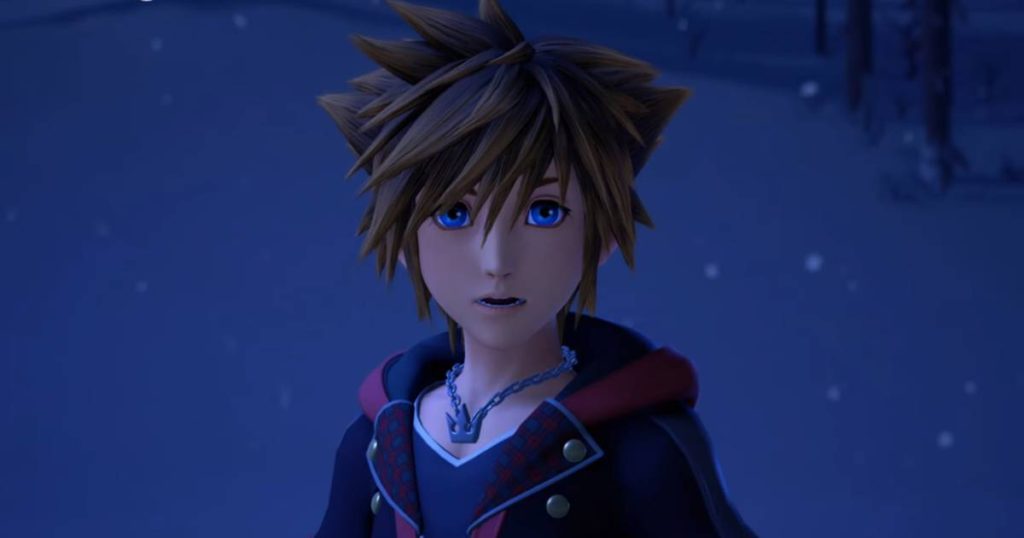 In response to the shocking Kingdom Hearts III leak that occurred on Friday, game director Tetsuya Nomura from Square Enix has come out with an official statement on the situation. In the address, Nomura thanks all of the loyal fans who have been warning each other about the circulating spoilers as well as doing their absolute best to avoid them. Almost having anticipated a leak, he gives a reassuring notice that neither the game’s epilogue or the secret ending (the biggest spoilers) are part of the games disc files, instead, being an update scheduled for the game’s launch.

This safety measure now serves as a reassurance to all the fans who were worried that major spoilers could appear on their social media feed at any moment. Nomura ends his statement with a very pleasant invitation to enjoy the game on its official release on January 29, 2019.

An important message for #KingdomHearts III from Director Tetsuya Nomura.

Before moving on, I would just like to make it clear that we will not be discussing the spoilers here. That being said, the context surrounding the leak itself is a bit of an interesting story that fans might want to know. For those unaware, the leak started circulating some time on December 15th, after somebody on the Facebook marketplace listed that they had gotten their hands on a number of copies of the game and were selling them for $100. The Facebook user also posted some unseen footage of the game that they had recorded to prove that they had access to the real deal.

What struck fans as being extra upsetting was that the seller wasn’t even a fan of the games to begin with, and is said to have acquired thirty copies of the game through an acquaintance working at the manufacturing/printing company and just wants to sell them to make a quick buck. While the seller is now rumored to have been apprehended, fans should still be cautious about future leaks with the possibility that at least some of the stolen copies have now changed hands. Ten copies are said to have been sold, but it is unknown whether the seller was able to dispatch them. Though it is difficult to verify the postings, a spoiler-free, detailed twitter thread has surfaced from user @MysticDistance regarding the events that lead to this taking place.

The biggest take from all this has to be how dedicated the Kingdom Hearts community really is. With the firm anti-spoiler stance everyone has taken in response to the leak, as well as fans giving each other in-depth instructions as to how they can best avoid spoilers, it’s no wonder why Nomura thanked the community in his address. We wish everyone here the best of luck avoiding spoilers in the lead up to the game’s launch.