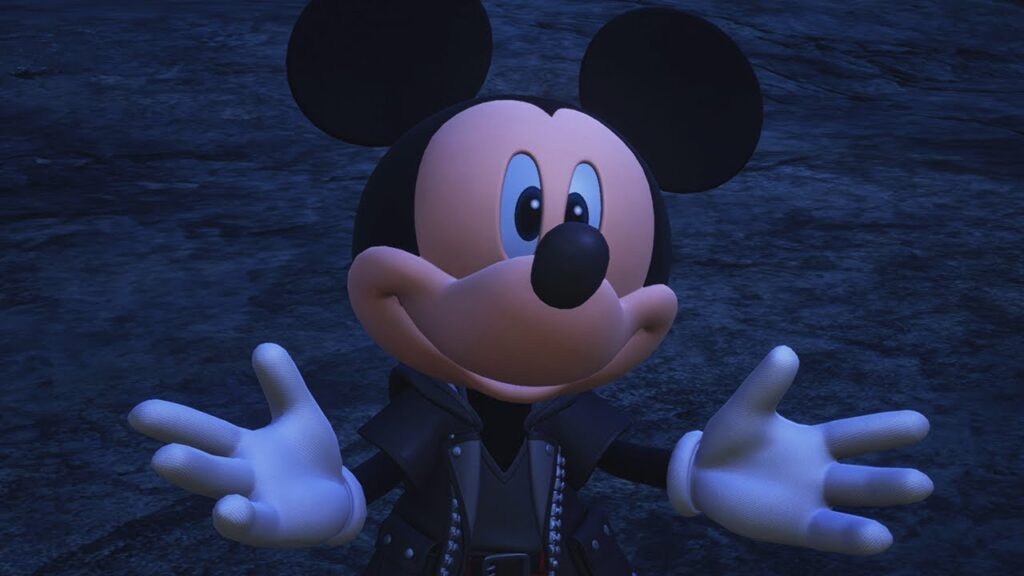 Kingdom Hearts is by far one of the most unique and enthralling series that developer and publisher Square Enix has ever created. The characters are attractive and the convoluted storyline that is a creation that only Tetsuya Nomura could create has actually helped the series far more than people could possibly imagine. Today, Japanese toy distributor CHARADEPA announced that they are taking the dive into the Kingdom Hearts franchise with the Kingdom Hearts III Design Mickey Mouse Plush, made by none other than Square Enix. 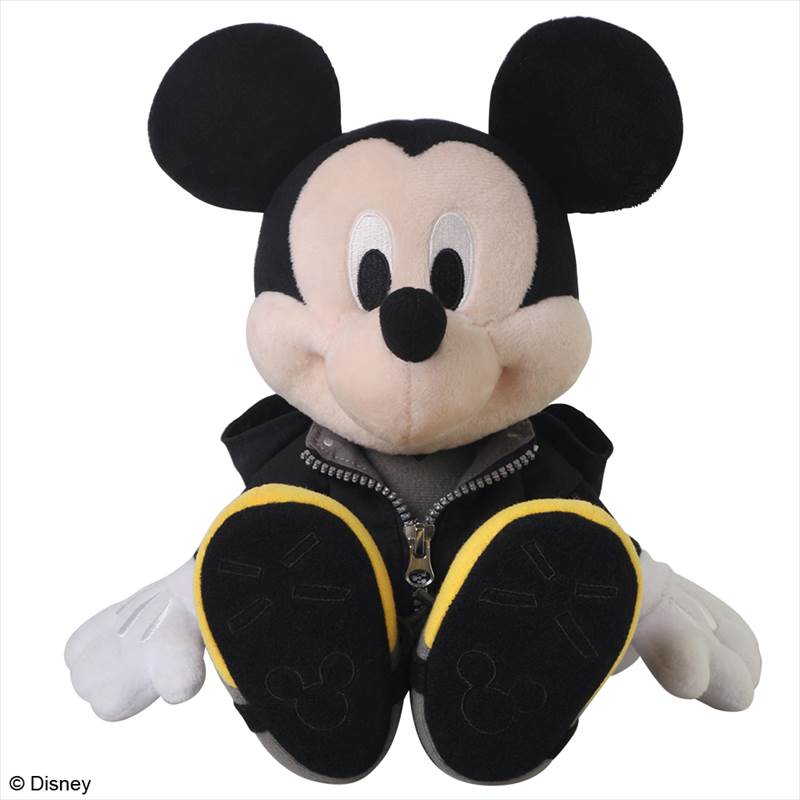 At first look, the plush looks like any other generic Mickey Mouse plush that you could find at any Disney Store around the world, but a closer look will let you see that he has in fact the same clothing that you can find him wearing throughout the entire Kingdom Hearts III story. Even more, the hood that is on the garment that Mickey is wearing is even functional, with a perfect cut out for his ears to fit through. As much as I don’t really want to admit this, I think the plush is absolutely adorable and I would love to have it sitting on my bed. 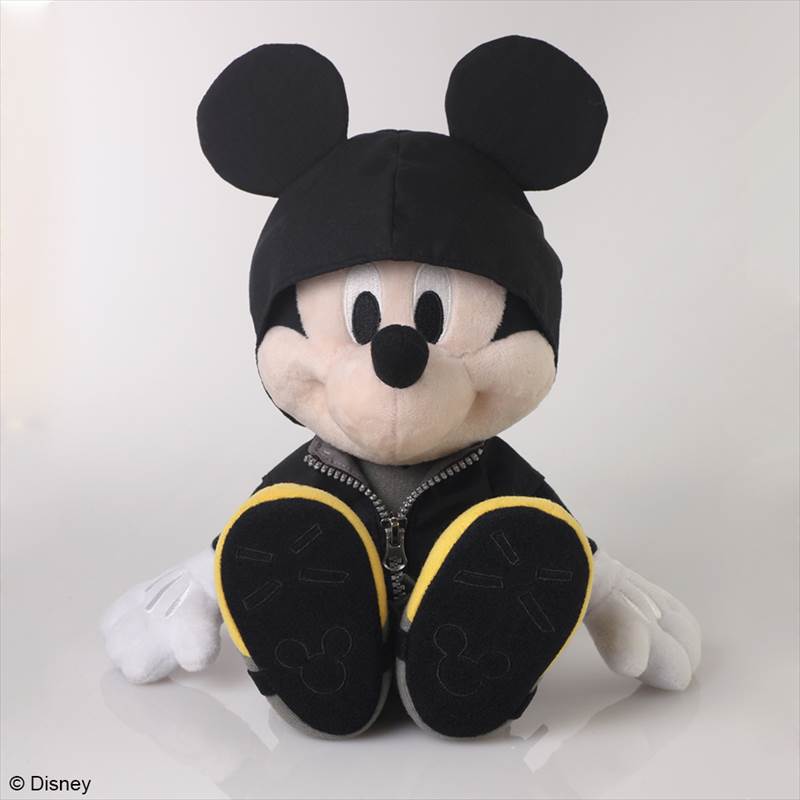 The Square Enix Kingdom Hearts III Mickey Mouse plush goes on sale today for the fair price of ¥5,400. The pre-order period for the plush will last until 8 February 2021 and the product is slated to be shipped to customers at the end of May 2021. This is one of those items you’re definitely going to need a friend in Japan or a proxy to help you get. That shouldn’t be too difficult of a task to achieve, especially if you’re one of those Kingdom Hearts fans that actually understand what’s going on in the story.