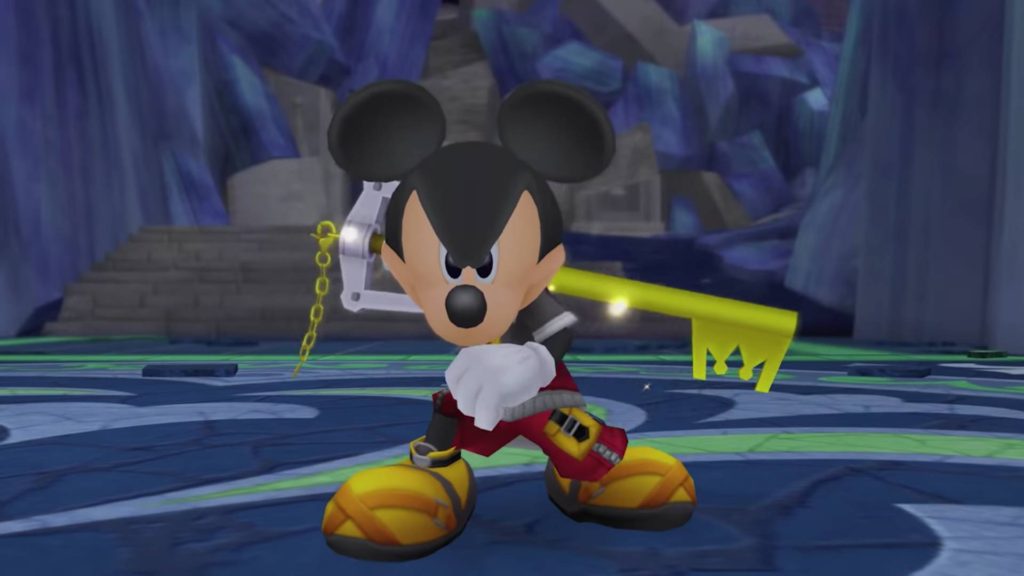 It’s been 90 years now since Disney’s most iconic character was drawn to life, ushering in a new age filled with all things Mickey Mouse. It only makes sense that in celebration of such a momentous occasion, Square Enix and Disney would join forces to celebrate the King himself, leaving us with a new Kingdom Hearts III trailer at San Diego Comic-Con. The latest “Celebrating 90 Years of Mickey Mouse ” trailer focuses entirely on its titular character, giving us a closer preview at Mickey Mouse’s involvement in the upcoming entry into the Kingdom Hearts universe.

Throughout the new trailer, we see Mickey Mouse wielding a wide variety of keyblades as he traverses through a number of different worlds. Joined by a number of Disney and Square Enix characters along the way, the game is looking as gorgeous as you’d expect from the final chapter in this part of the Kingdom Hearts story.

Set to release on PlayStation 4 and Xbox One on January 29, 2019, the upcoming entry into Square Enix’s long-running collaborative series with Disney offers closure to our now 16-year-long journey. It’s been a long time coming, having originally been announced in 2013 during Square Enix’s E3 press conference, the third entry into the Kingdom Hearts series was actually something I didn’t think would make it onto the current generation console lifecycle. Nonetheless, I can’t wait to regroup with the whole crew and dive headfirst into this weird and wonderful world once more.

Those interested in checking out even more information on the upcoming Kingdom Hearts III should head over to the series’ official website.