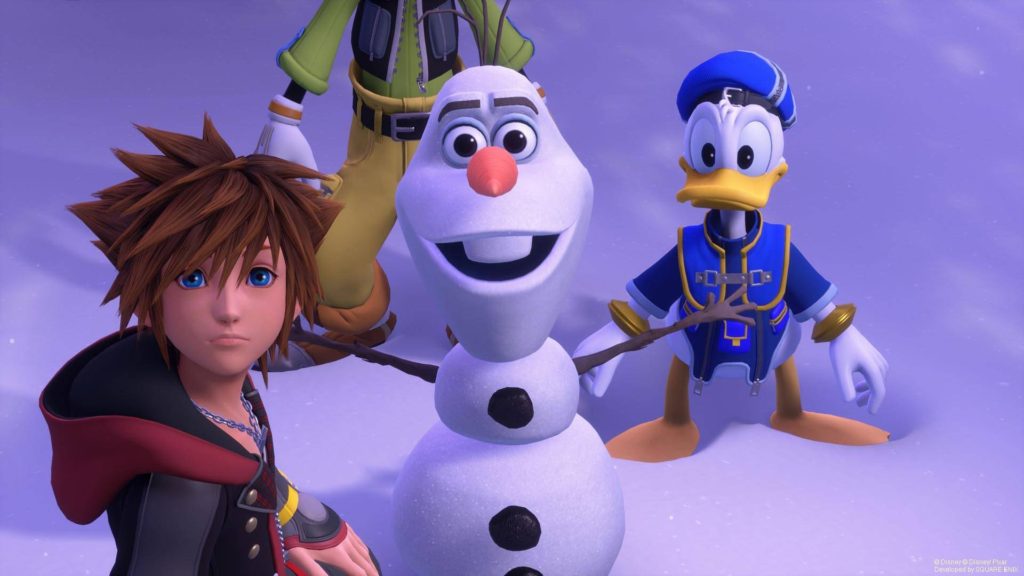 In a recent interview with Dengeki PlayStation Magazine, Kingdom Hearts III director Tetsuya Nomura shared a number of new details about the upcoming game, including the possible inclusion of online functionality. Coming in just days after another recent interview with Famitsu Magazine where it was revealed that the game would not be receiving a “Final Mix,” but rather opting for DLC sans the season pass, it seems the previously tight-lipped Nomura is finally ready to share just what’s going on behind the scenes at Square Enix.

While a number of different elements that are being planned for the game were discussed, the team at Siliconera were kind enough to summarize some of the most important points from the interview below:

There’s a lot to take in here, and just as many questions to be asked; what sort of online elements are we looking at being implemented? Just how big of a game is Kingdom Hearts III going to be if they can’t fit everything into a single package? With the game currently slated for a January 29, 2019 release date, we’re ultimately not going to have to wait too much longer to find out — and I’m sure we’ll be hearing further news shared ahead of the game’s release too.

With how many times Kingdom Hearts III was delayed, it comes in as little surprise to hear that they’re struggling with the size of it, but I’m definitely intrigued as to what the online elements will entail. Until further information is revealed, however, you can check out even more about the upcoming title on Kingdom Hearts III’s official website.