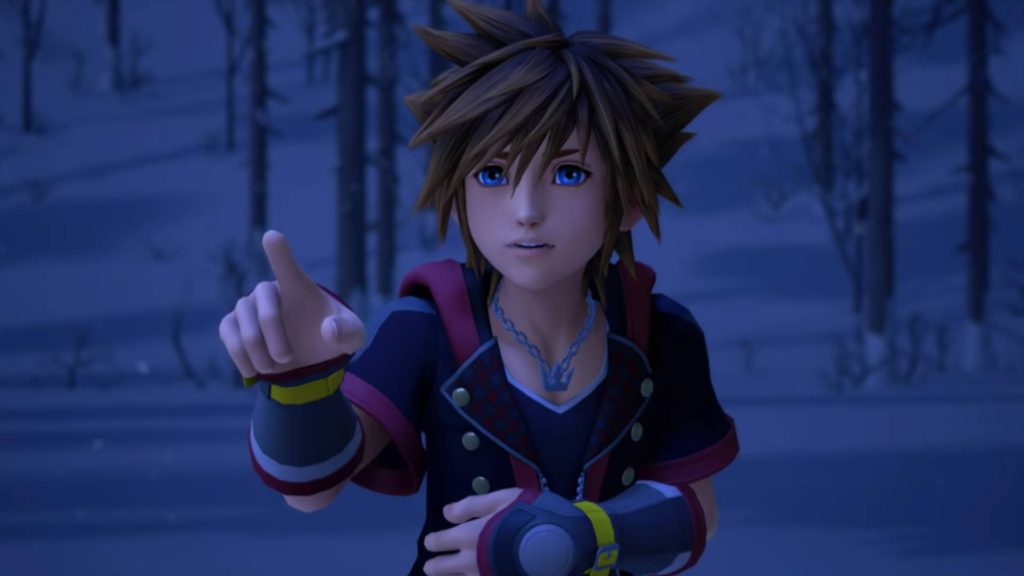 With the long-anticipated E3 2018 well underway, we’re finally seeing our first swarm of gaming news breaking into our feeds, and perhaps most importantly among them, a new trailer for Square Enix’s upcoming Kingdom Hearts III with an official release date. Set to the tune of Disney’s smash-hit animated film Frozen, and overlayed with Hikaru Utada’s gorgeous theme “Don’t Think Twice,” the new trailer announces a January 29, 2019 release date for the highly-anticipated game.

Opening the trailer on a high note, we see Sora, Donald, and Goofy venture through the world of Frozen before later making their way into various other Disney properties such as Wreck it Ralph, Hercules, Toy Story, and more. We’re introduced to the moral compass of this story arc, a troubled Elsa who sees her magical abilities as only a tool of destruction rather than something for good. It also highlights a number of Sora’s new Keyblade transformations as he battles it out against a number of Heartless.

While I truly never thought I’d be saying it, we’re fairly confident that not only will this be the final release date for the game, but also that it actually will be coming out during this console generation. Originally announced five years ago during E3 2013, it’s been a long wait for even the most dedicated fans, but it’s finally almost over. Running for just over three minutes, it’s near-impossible for me to find fault with the latest trailer. Coming in with an ambush of childhood nostalgia mixed with modern-gaming expectations, let’s just say I’m pretty excited for this one to finally hit the shelves.

We’re finally on the final stretch leading up to the release of Kingdom Hearts III and excitement couldn’t possibly be higher. We’ll be sure to keep you up to date as new and exciting information is revealed. Those interested in checking out further information on the upcoming title should head over to the series’ official website.