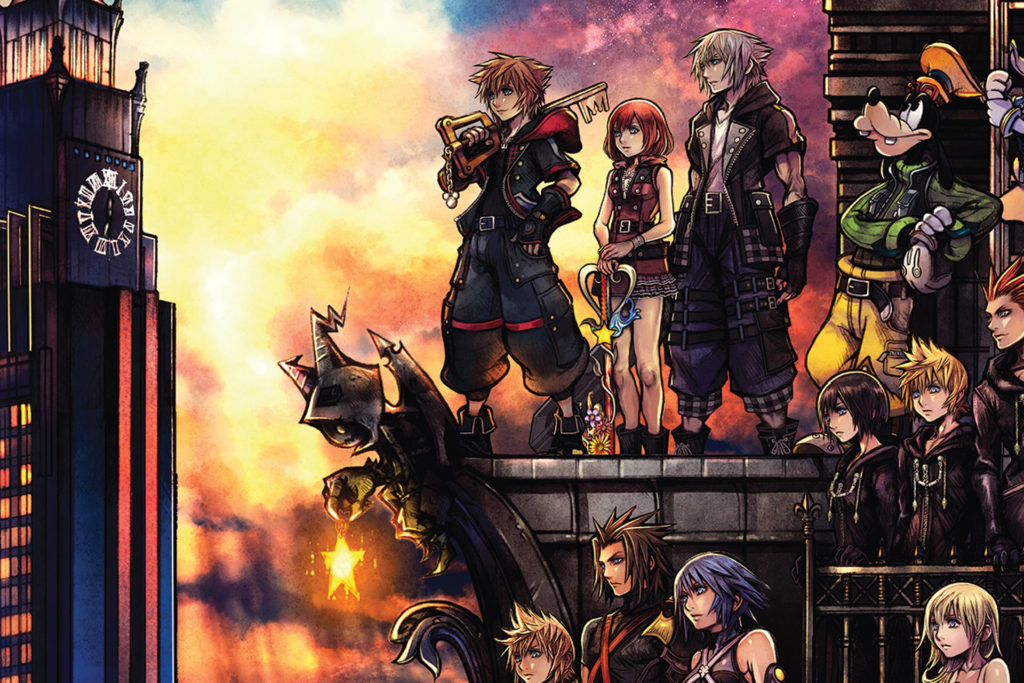 There was no trailer nor any release date given for the DLC. What we do know about Kingdom Hearts III ReMIND are some scant details about the general contents. There’s the ‘additional scenario ReMIND’, the ‘Limit Episode + Boss’ and the ‘Secret Episode + Boss’. Since Nomura announced the DLC in Japan, he noted there was an English VA option as well. One would assume that would mean the reverse for players with English language copies of the game. All of this will be paid DLC, however, though a new keyblade and a new form will be included as another free update.

Everyone who knows me knows that I’m a life long Kingdom Hearts diehard. I, at the ripe old age of 27, may or may not have just gotten a Kingdom Hearts tattoo just last month. I loved Kingdom Hearts III to bits despite its faults, its biggest being you need to be extremely familiar with every bit of the franchise to really get that game. I’ll welcome the Kingdom Hearts III ReMIND DLC if it helps to expand or clarify parts of the story that weren’t so fleshed out. What would make me most excited though is if these scenarios center around characters who aren’t just Sora and Riku. While Kingdom Hearts III didn’t disappoint with the extended cast, there’s certainly some I wanted to see more of after all this time.

There’s no date on when the Kingdom Hearts III ReMIND DLC will release, and for the record, ReMIND is just a working title. However, you can play critical mode now if you dare. Got it memorized?