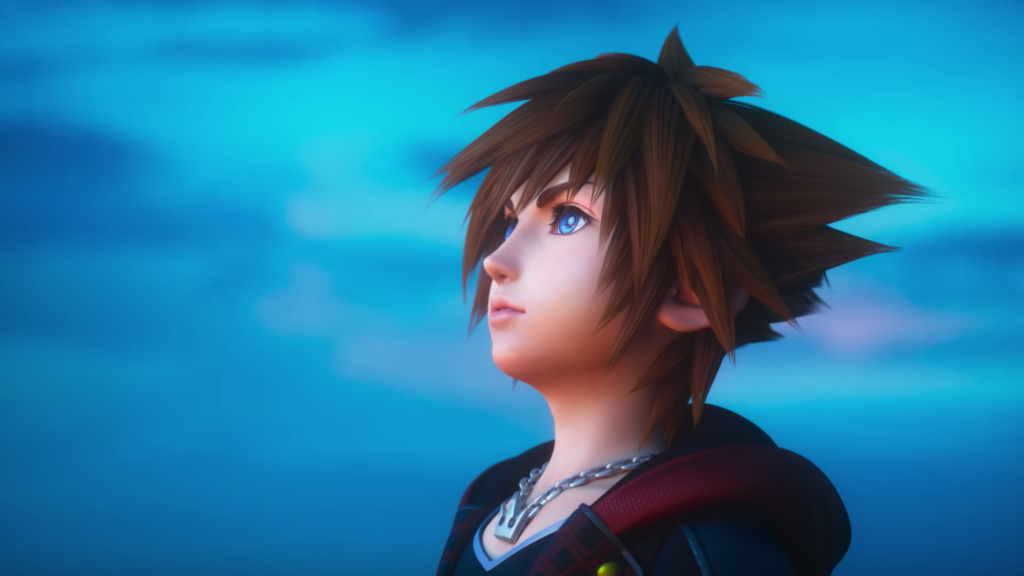 On January 18th, 2019 a week before the long-awaited Kingdom Hearts III hits store shelves, the opening theme “Face My Fears” by Hikaru Utada and Skrillex is scheduled to be released. In traditional Kingdom Hearts opening fashion, the song has both an English and Japanese version. If the lyrics in both versions of the song are pointing to anything in the story of the game, we can expect to have not only quite a dark story but an emotional one as well. As someone who is a fan of both of the artists, we get the best of what they’re capable of.

The song opens with an extremely emotional piano line which sets the tone for the song. Utada’s silky smooth vocals and Skrillex’s neo-dubstep-bounce vibe with pitched vocals in the top-line, a sound that has been ever-growing in popularity recently. What I find interesting here though is the fact that the song isn’t “(featuring Skrillex)” or “(featuring Utada Hikaru)”, meaning the song was co-written by each of them. While in the music industry this can mean a world of different things, it’s most likely that Skrillex made the initial track, Utada made the lyrics and the top line, and the rest was likely both of them with their teams. Only time will tell when we get to see the full track credits. It doesn’t sound like any Utada song released to date though, so maybe Skrillex had more involvement than I’m giving credit for.

In regards to the track, the lyrics have kind of a depressing over-tone where Utada is questioning herself and the decisions she’s made only to come to the realization that she needs to face her fears. As I mentioned previously, if the lyrics of the song have anything to do with the way the story of Kingdom Hearts III pans out, I think we’re really in for an emotional rollercoaster of a game.

The single will be released with a total of four songs; “Face My Fears” Japanese and English versions, “Chikai”, the ending theme to Kingdom Hearts III, will additionally get the Japanese and English treatment as well. The “Opening Movie” for the game dropped on YouTube just a week short from the month window of the song’s single being released. I’m sure both “Face My Fears” and “Chikai” will hold us over the week it will be until Kingdom Hearts III releases on January 25, 2019, worldwide.

For those of you who are also into collecting vinyl records, a limited-edition press of the vinyl will be available for pre-order in Japan soon for a release on March 6, 2019. Pre-orders for the “Face My Fears/Chikai” CD and digital versions start this week, and as we mentioned in our article regarding the intro to the game being released by Square Enix, it was also revealed that by ordering this song fans will also be granted instant access to the other new Utada Hikaru track produced for the game and used during previous trailers, “Don’t Think Twice”.