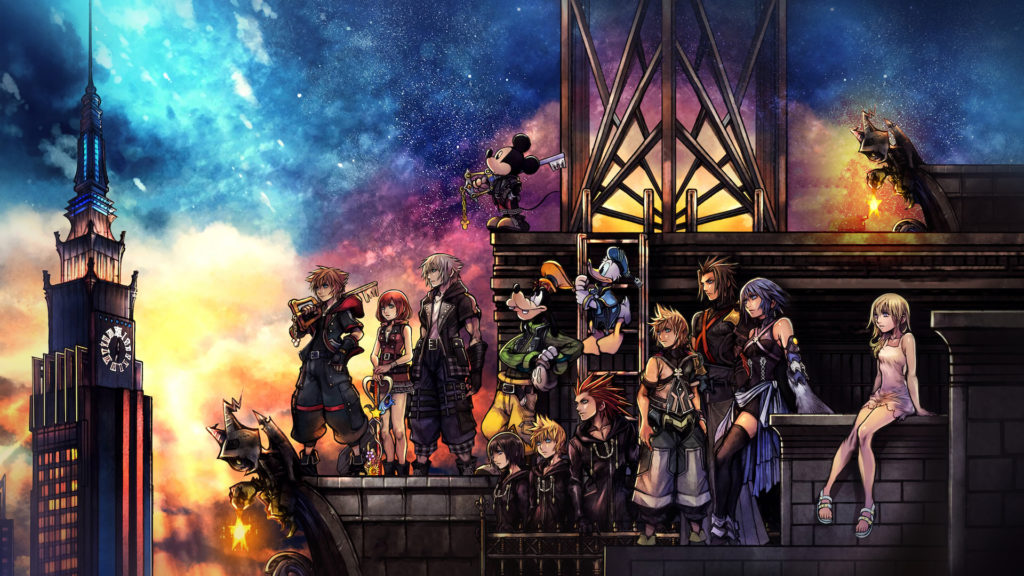 Even over a year after its release, Kingdom Hearts III is still garnering a massive amount of attention. May it be the controversial Verum Rex x Final Fantasy Versus XIII resemblance, the possible tie-in with the upcoming mobile Xehanort game Dark Road, or just the convoluted story that has remained with the series since its inception. Bottom line is that it’s still very much on the minds of the fans and players, and Square Enix has finally decided to release the soundtrack to Kingdom Hearts III as announced in their Kingdom Hearts 2020 announcement.

A number of the songs in the Kingdom Hearts III game were created by none other than the legendary Yoko Shimomura, who we had a chance to sit down with recently and talk about her history in the video game industry as a music producer. Square Enix is still a little coy as to announcing what songs the soundtrack would contain, but I would be pretty certain that it will contain all of the songs from the initial Kingdom Heart III game as well as it’s fantastic DLC Kingdom Hearts III Re:Mind. 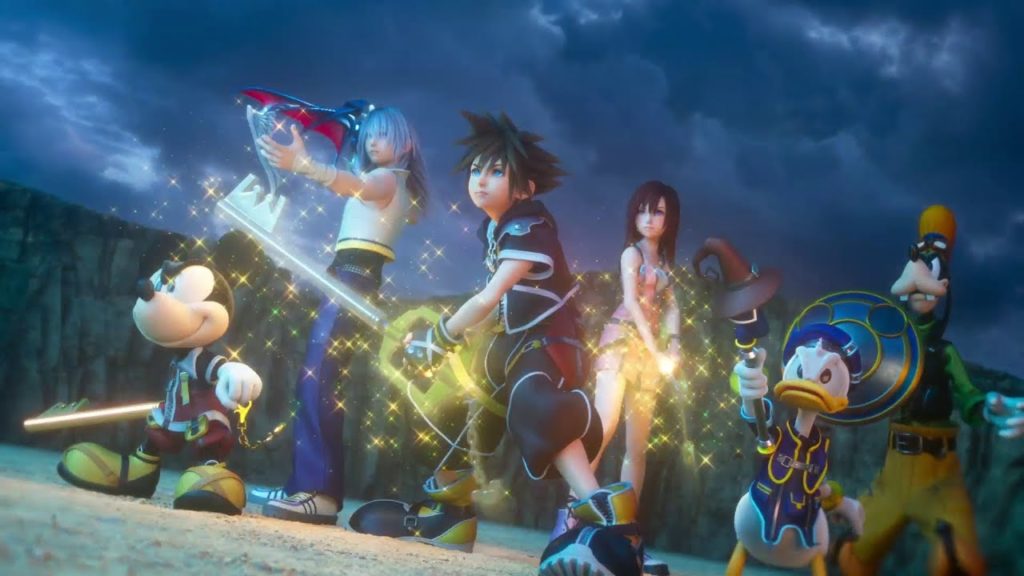 What makes this soundtrack special is that it’s not limited to a Japan-only release as Square Enix has announced that it will be a worldwide release when it releases this Fall. There has not been any announcement however if this is strictly a physical release, digital release, or if it will be available on streaming platforms like Spotify or Apple Music.

Either way you slice it, I am greatly excited for the release of the soundtrack as Kingdom Hearts III has some of the best music I’ve heard in a game for quite some time. You can rest assured that I will be placing my pre-order for the soundtrack once it’s available for ordering at one of my local shops here in Tokyo.