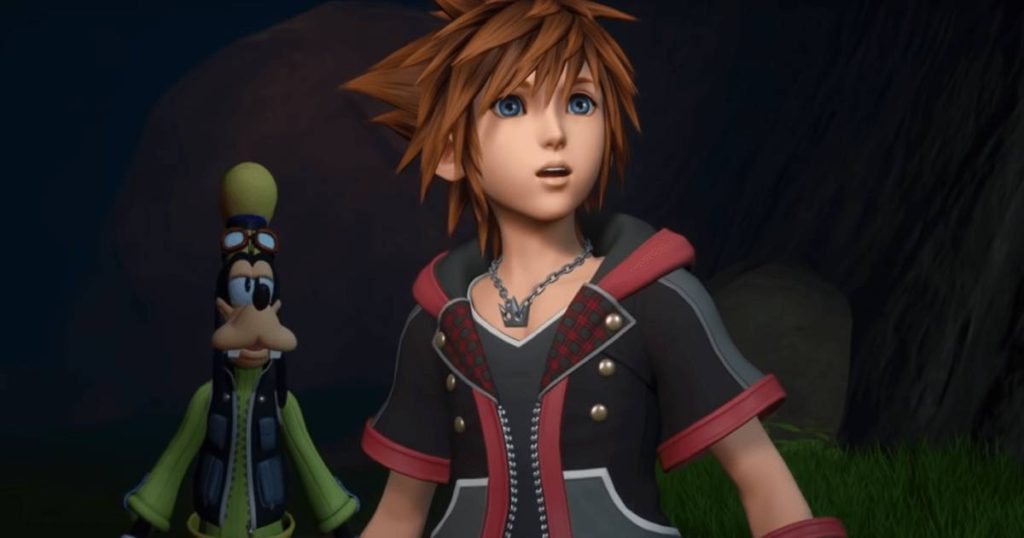 As the release date for Kingdom Hearts III gets ever closer, and after the news that development on the title was now complete, fans have begun to receive a glut of new trailers to promote what is set to be one of the biggest new releases for the beginning of 2019. Just last week we reported on the game’s most recent trailer, the “Together” trailer, which was an extended version of a trailer that was playing in American cinemas. Things got taken a little further, however, with the announcement that three more trailers are set to be released before we say goodbye to 2018.

According to an announcement from the official Japanese Twitter account for the Kingdom Hearts franchise, they dated and gave brief details on the contents of three new upcoming trailers that were set for release in December.

The first of these trailers is set for December 10, and is promised to be a brand new trailer that contains new content not shown off in previous advertising for the game. The second of these trailers is set for one week later on December 18 and is simply being described as the ‘final’ trailer. With that description, it would be best to expect the longest and most in-depth trailer to date with the final pieces of new content that will be shared prior to the game’s launch.

However, there will be one more trailer after this ‘final’ one. This promises to be a short, 30-second long commercial designed to be shown in movie theatres. It is likely that, since the “Together” trailer was designed for American movie theatres, this refers to an advertisement geared at a Japanese audience. In any case, with the January 29 launch date for Kingdom Hearts III looming, the confirmation of further information for excited fans will surely satisfy them during the long final two months of waiting before the game releases.