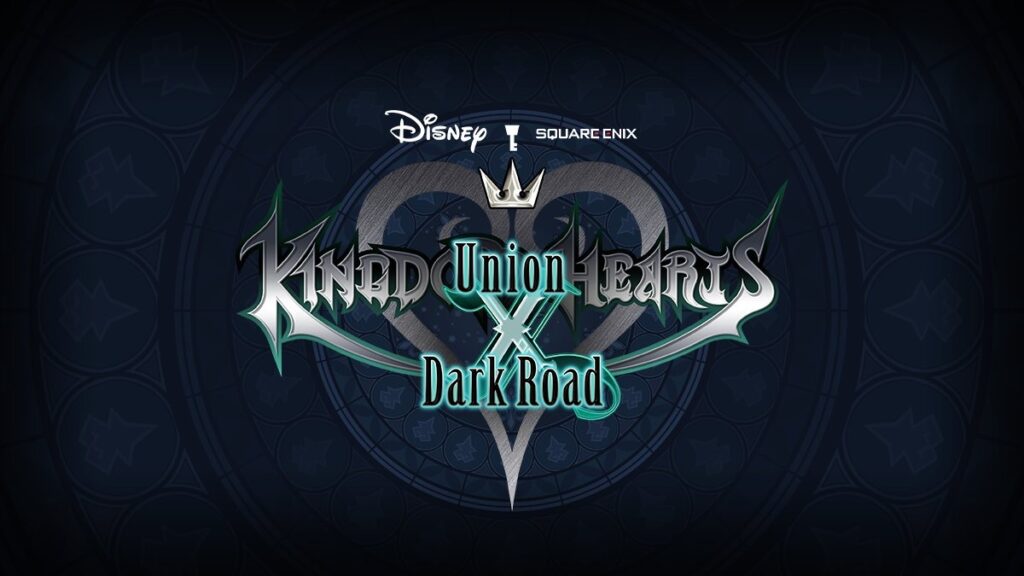 Kingdom Hearts Union χ Dark Road has had an interesting journey under various names and incarnations over the years, but after 8 years of operation, the game will end service this April.

Over the years, this popular game has existed as a Japan-only browser game and a worldwide mobile free-to-play title which mixes PvP gameplay, a separate story mode, and a gacha system to tell this origin story of the Kingdom Hearts universe. The game has been popular, and was even expanded upon with the Dark Road story in 2019, a separate mode that told the history of Xehanort.

With the series gearing up for a new era and the story coming to an end, the decision has been made to end service.

The story of Kingdom Hearts Union χ has been gearing towards its climax for a few months, and this will finally end in two months’ time in April. Following this, service and support for the game will stop on 30 May. Version 4.4.0 of the title will then be released, allowing players to transfer data to an offline version where all keyblades and most avatar items will be available regardless of player progress, and the entire story can be viewed again. It will no longer be playable, however.

Version 5.0.0 will be released before the end of September, re-enabling the Dark Road story that was made unavailable in 4.4.0, which will remain playable in the offline version. Microtransactions have already been disabled as of this announcement.

Kingdom Hearts Union χ has certainly been a successful entry into the series in terms of longevity and impact. While its end may be disappointing for long-term fans, at least the game will be accessible in some form following the discontinuation.