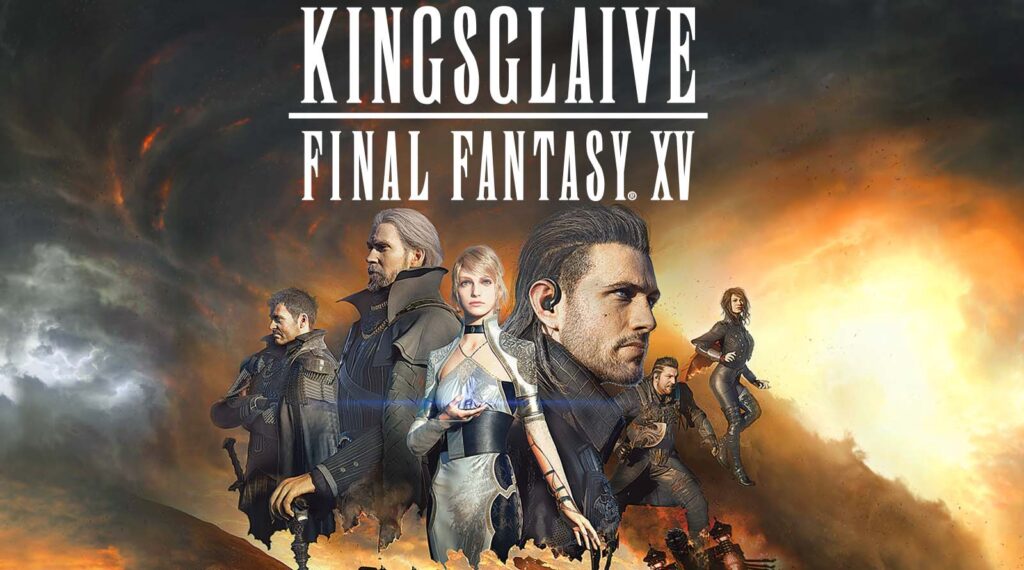 Today, Square Enix announced that Kingsglaive: Final Fantasy XV will be getting a 4K Ultra Blu-ray release for the ultimate viewing experience.

When I saw this come through my email, I wondered to myself: why this is happening? Then I took a couple of steps back and realized that Kingsglaive was actually a really great movie, even if it really had nothing to do with the game. 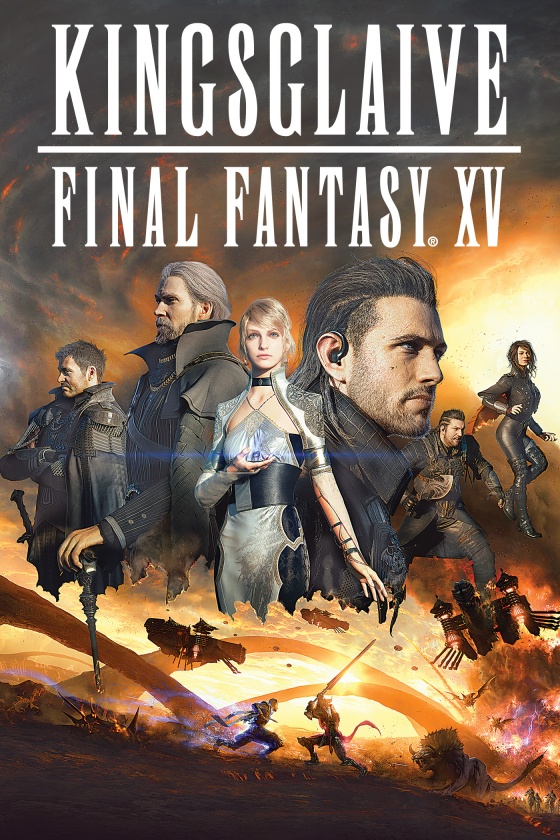 Kingsglaive is a prequel film to the Final Fantasy XV game, which released to many issues. However, after multiple updates, it became a pretty decent game. I remember the Ultra Blu-ray version being announced towards the beginning of the year, but it didn’t have a release date at the time. The 4K Ultra Blu-ray is now available for purchase. If you’re unfamiliar with the story, here is a quick rundown:

The magical kingdom of Lucis is home to the sacred Crystal, and the menacing empire of Niflheim is determined to steal it. King Regis of Lucis (Sean Bean) commands an elite force of soldiers called the Kingsglaive. Wielding their king’s magic, Nyx (Aaron Paul) and his fellow soldiers fight to protect Lucis. As the overwhelming military might of the empire bears down, King Regis is faced with an impossible ultimatum: to marry his son, Prince Noctis to Princess Lunafreya of Tenebrae (Lena Headey), captive of Niflheim, and surrender his lands to the empire’s rule. Although the king concedes, it becomes clear that the empire will stop at nothing to achieve their devious goals, with only the Kingsglaive standing between them and world domination.

If you’re a fan of Final Fantasy I would recommend giving Kingsglaive a watch. It’s a really interesting title with absolutely stunning visuals and helps bond the convoluted story of Final Fantasy XV together.