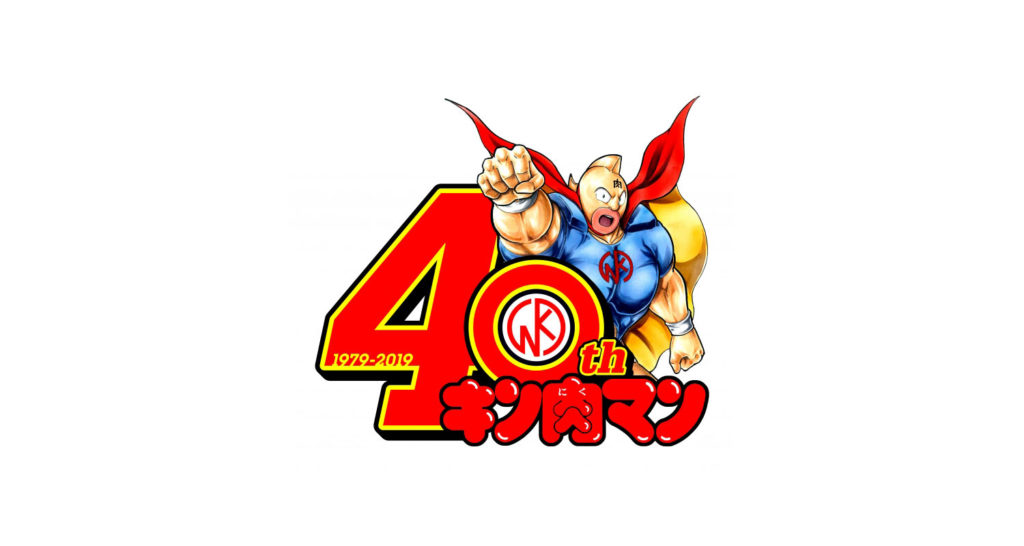 It’s been announced that legendary Shonen Jump character Kinnikuman will be holding an exhibition in three major cities to celebrate the hero’s 40th anniversary. The exhibition will take place at the Abeno Harukas building in Osaka from September 18 to September 24, the Ikebukuro Tobu Department Store in Tokyo between October 16 and 29, and Nagoya PARCO from November 23 to December 8. 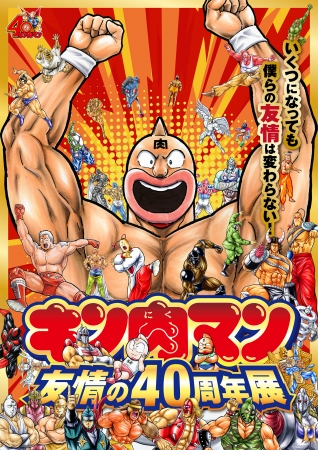 The exhibition promises over 80 original illustrations (including reproductions) displaying the magical qualities of the work that the creators, Yudetamago, have brought to life. Also on display will be covers of the Weekly Shonen Jump issues that Kinnikuman featured on. In the corner of the exhibit will be an anime section, where they’ll show some of the most action-packed scenes of the hero achieving victory. Apparently, they’re going to set up a giant Kinnikuman figure in the middle of a special wrestling ring so attendees can take photos with it. As for merchandise, there will be figures for sale that are being made in very limited small numbers, such as a life-sized Kinnikuman figure going for a whopping 450,000 yen ($4,172 USD). There are other more luxury items such as a Seiko Kinnikuman watch and a wearable ten-gallon hat like the one worn by the character Terryman in the series.

The 40th-anniversary exhibit also celebrates the lasting friendship between the mangaka duo, Yudetamago. The duo consists of Takashi Shimada who writes the stories, and Yoshinori Nakai who provides illustration. The poster for the event says “Our friendship will never change, even as we grow old!” and they are quoted saying that they “create manga with the power of friendship”. Typing that in English made me tear up a little, actually. Takashi Shimada and Yoshinori Nakai began working on manga together from a young age when the two of them were elementary schoolers. When they were in 5th grade, Shimada showed pictures of Kinnikuman to Nakai, and from there they created a lot of stories together and submitted them to various outlets all the way up until they graduated. They kept working on their passion for manga throughout young adult life and Kinnikuman was eventually serialized beginning from the 1979 #2 issue of Weekly Shonen Jump. Together, they have created not only Kinnikuman, but also a few wrestling and martial arts-themed manga for publications such as Kick Boxer Mamoru for Weekly Shonen Jump and Tatakae!! Ramenman for Fresh Jump. Kinnikuman recently saw a return to Shonen Jump after an 11-year absence.

You can see more details on the prices of the special merchandise and entry fees on the event’s official website.

Let’s Get Ready To Manga: Kinnikuman