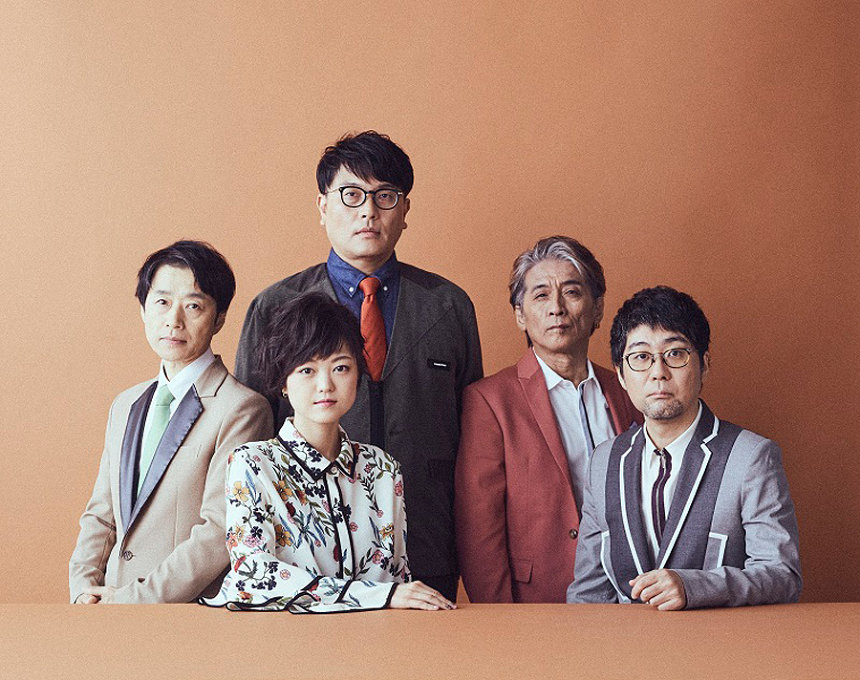 Rock project KIRINJI developed an interest in hip-hop over the last few years. Maybe a project long slotted in Japan’s indie-pop community just grew more experimental with time, or perhaps this is their version of a musical mid-life crisis (imagine your uncle just one day getting really into DaBaby, how would you feel?). It has been pronounced in recent times though, as they’ve collaborated with rappers such as RHYMESTER and Charisma.com. Most recently, they took this interest to another language entirely with YonYon contributing some Korean rhymes to their light dance-pop.

The latest team-up KIRINJI have orchestrated is with rapper Chinza Dopeness, who stops by on the easy-breezy synth-pop of “Almond Eyes.” Watch the video below.

The Chinza Dopeness segment only lasts a little bit, coming relatively early but offering some nice vocal energy to a song that mostly exists in a laid-back space. The majority of “Almond Eyes” is Kirinji playing around with a mid-tempo synth-pop sound, which is pleasant and often catchy but can also be a little sleepy. Especially when you recall “killer tune kills me,” which took a similar sonic palette but managed to make it far more energetic. Here, KIRINJI feel a little too comfortable working with electronic sounds, and the end result can be a bit too safe.

Save for Chinza Dopeness, who wins the day and adds some much-needed energy to “Almond Eyes.” His full verse introduces some swagger to a song stuck in recline, helping breaking it out of its haze and pushing it into a more urgent space. Just as good is how he sticks around during the rest of the song to drop some ad-libbed noises in to always keep “Almond Eyes” alert. Whenever those eyelids start shutting, Chinza Dopeness steps in with a syllable or two to keep everyone paying attention. KIRINJI’s interest in rappers might come down to them knowing that they add some new energy to a sound they’ve been interrogating for decades now.