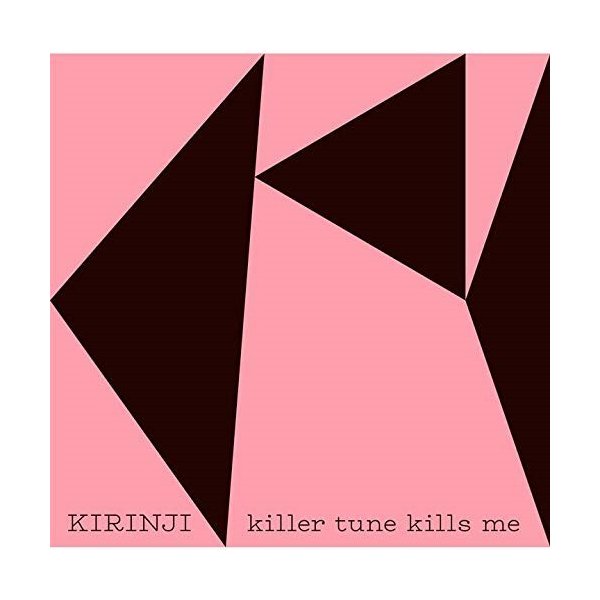 Rock remains the dominant genre of music in Japan, so it’s not surprising that a lot of innovation and developments in the Japanese music industry bubble up within this corner of the market. The band KIRINJI aren’t necessarily one of the biggest rock groups in the country, but since the mid 1990s the outfit has established themselves as critical darlings with a sizable following that has allowed them to keep performing for over 20 years (though they’ve also lost an original member and gone through various line-up changes…so maybe that helps keep things fresh). They are one of the more influential indie-rock bands in Japan and have smuggled all kinds of innovation into their sound, exposing audiences to all kinds of new ideas.

Their latest single, “killer tune kills me,” finds them shining their spotlight on a younger rising artist coming up in the Japanese music community. The number gives ample space to electronic artist and singer YonYon, helping to introduce her to a new audience in the process. Watch the video — which also prominently features actor Erika Karata — below.

The song unfolds at a mid-tempo pace and finds KIRINJI creating a pleasant slice of early-afternoon disco for those looking to cut loose but not too much before the sun sets. The group have played around with this style over the years — a nice reminder that city pop in Japan isn’t a sudden cool trend, but something that has always been experimented with well after the bubble era ended — and here they let member Erino Yumiki sing the bulk of the verses with a sweet skipping delivery concealing just a touch of longing underneath.

YonYon, who earlier this year collaborated with Japanese artist Hitomitoi, jumps in midway through to deliver a verse. The most notable part about it — besides fitting in nicely among the fluttery disco pace — is that she starts it by singing in Korean before switching to Japanese. It’s a clever little way of grabbing attention in a song that can sometimes get a little too cozy, and a great example of Japanese rock introducing a concept that isn’t common (or in this case, a language that isn’t common) in most other music. All wrapped up in a solid song.