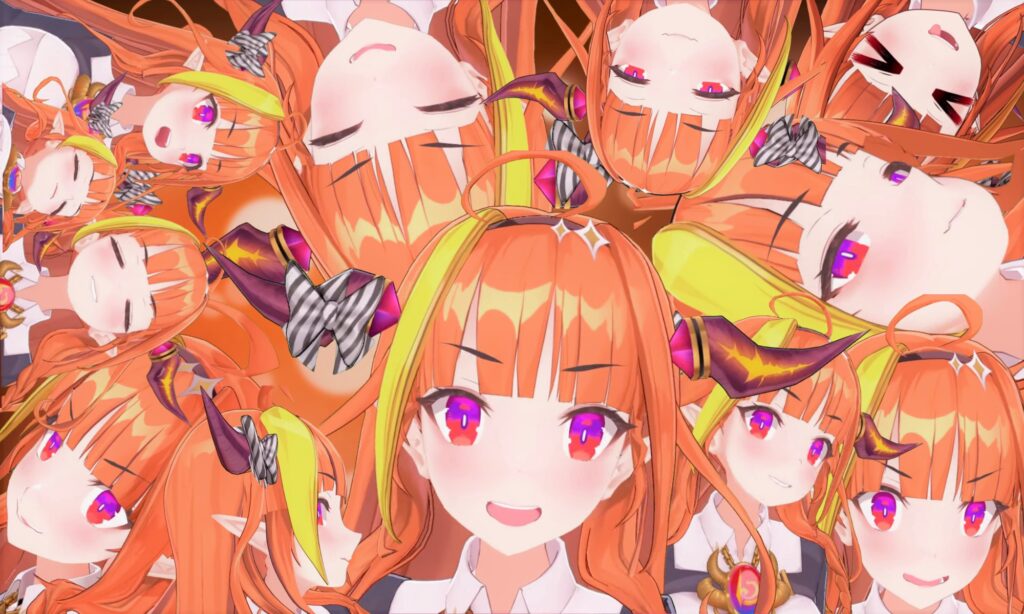 The news of Kiryu Coco’s graduation has come as a huge blow to hololive and its fan community.

Upon the announcement on 8 June, social media was immediately awash with messages of thanks, disbelief, and plenty of fan art. Even though she expressly told her viewers not to, some fans couldn’t help but bring up the elephant in the room on other VTubers’ streams. A handful of creators even took the day off to deal with the emotional fallout.

The point of this article is not to provide a reason why Kiryu Coco decided to graduate, nor even to speculate. It could be one of many things, with the reality being that it was probably a combination of multiple factors. Rather, the point is to reflect on what kind of an effect Kiryu Coco’s graduation might have on the company and the experience that it is currently providing for the fans.

In many ways, it’s a watershed moment.

First of all, it’s not insignificant that hololive describes itself as an ‘idol agency.’ Although this is frequently brought up as a joke, it is arguably what has allowed the company to outgrow and outpace competitors such as NIJISANJI, with a focus on quality over quantity and multimedia projects. Even so, this also brings with it all the idol industry’s idiosyncrasies, including the concept of graduation.

Onyanko Club was the first group to introduce the concept of graduation back in the 1980s. This was to ensure that the line-up stayed young and fresh, although the concept has now taken on a bit of a different meaning: rather than using the scary word ‘leaving,’ it implies a more joyous occasion where fans have one last chance to honor the personalities they love and wish them well. It also quite purposefully evokes the nostalgia associated with high school that many Japanese fans have.

Fans of traditional idol groups, meanwhile, are more than used to members leaving. Dempagumi.inc actually saw Eimi Naruse graduate and five new members join at the same time earlier this year, changing the line-up dramatically. The number of Morning Musume members who have graduated is also now much larger than those currently active! It’s inevitable when a group goes for long enough.

That being said, hololive and virtual YouTubers in general are a relatively new phenomenon. The first proper ‘generation’ of hololive talents only launched in 2018, with Shirakami Fubuki recently celebrating her third year of activity. If fans haven’t been involved with other idol-like communities before, then it makes sense that the reaction has been so raw and vivid. Perhaps that might not be the case two, three years down the line.

This is also the first real major graduation for hololive as a talent agency. True, Hitomi Chris and Mano Aloe both left in the past, but that was only a short time after their debut. How hololive handles Kiryu Coco leaving, then, will be a big opportunity to show how well they’ve understood the concept behind graduation, as well as honor the contributions she’s made in the past.

So far, at least, things are looking positive: a big farewell live is scheduled for 1 July, and the period to send fan mail has been extended.

One big difference between traditional and virtual idols is that when ‘Kiryu Coco’ graduates on 1 July, she will for all intents and purposes cease to exist. Her character is entirely owned by COVER, after all, and although one stipulation in the dissolution of the Hololive CN branch was that those creators could continue to use their avatars, this probably won’t be the case for Coco. She’s leaving of her own accord.

With this in mind, will fans leave with her? It’s no secret that her bilingual content was what brought a lot of people into hololive in the first place, so the fallout from this might be too much for some fans to bear. At the very least, I do know that things will never be the same again.

Goodbye, Kaichou. Thanks for all the memories.