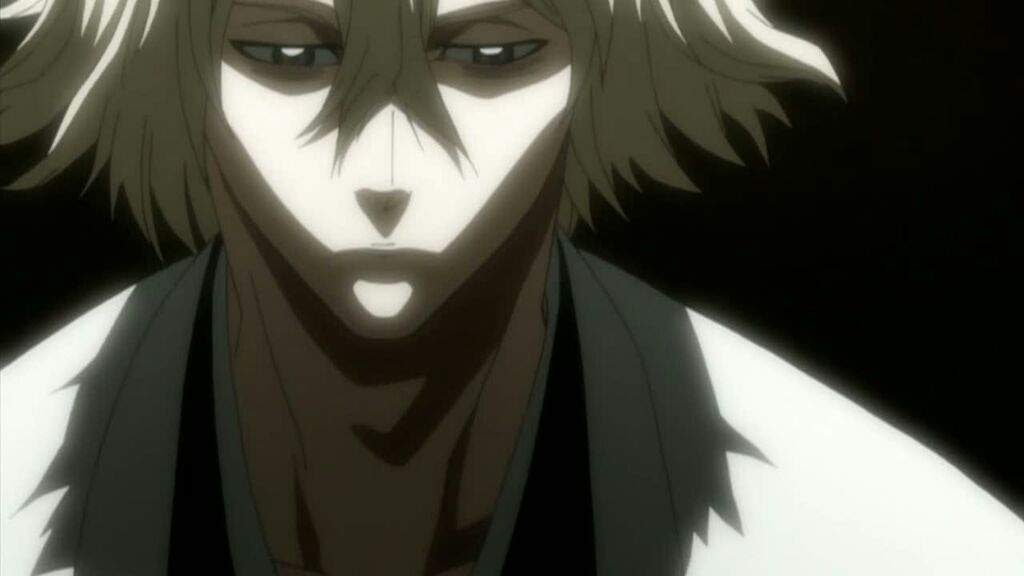 Bleach was really popular in the 2010s, and its popularity continues to this day with the anime continuation in the works. It’s no surprise. The series was a giant during its heyday. It has a multitude of characters that play major roles in the plot development. These characters are sometimes more interesting than the actual main characters, Ichigo Kurosaki and Rukia Kuchiki, because their backstories set up events that take place during the series. Today, we’re talking about one of these characters: Kisuke Urahara.

Who Is the Man in the Hat and Clogs?

Kisuke is a minor character in the series, but he plays a vital role. Before the start of the series, Kisuke was a timid member of Soul Society and was the third seat in Squad 2 before being promoted to Captain of the 12th Squad.

During his time in Soul Society, Urahara also founded the Shinigami Research and Development Institute (SR&DI) and was able to develop valuable assets for Soul Society.

However, he was quickly ousted from Soul Society after he was framed by Aizen for turning allies into Hollows. This forced him to go into hiding in the human world.

During the series, Kisuke lives out the rest of his days in the human world running the Urahara Shop, a shop that sells items for Shinigami needs. He’s usually seen in his signature green and white striped hat and clogs which gave him the alias of Mr. Hat-and-Clogs. His shop serves as a nexus for information between the human world and the Shinigami world.

How Much Does He Know?

As a former member of Soul Society and the founder of the SR&DI, Kisuke is extremely knowledgeable of matters concerning both worlds. Instead of involving himself in the matters of these worlds, he chooses to remain on the sidelines and manipulates people into doing his bidding. However, he does intervene for support when he deems it necessary.

When It Comes to Shinigami Matters

Prior to the series, he was the founder of the SR&DI, which allowed him to create gigai, the dolls that shinigami use to hold a human form on Earth, and the two hogyoku, orbs that can allow the user to gain the powers of another race.  However, it really allows the user’s deepest desire to manifest. Aizen was after the power of the hogyoku, and it set up the groundwork for Aizen’s master plot.

He is also the creator of the Visored, a group of Shinigami who were going to be turned into Hollows because of Aizen. Urahara was able to stop the process, but the Shinigami were too far gone to fully restore, so they have both Shinigami and Hollow abilities. They are vital in the battle against Aizen’s forces as well.

He serves as a mentor to Ichigo when he is training him to take on the members of Soul Society in order to save Rukia from execution. During this time, he was able to help Ichigo restore his Shinigami powers in a contained space. Due to Urahara’s involvement, Ichigo was able to learn the name of his Zanpakuto and pass his training which led to Rukia’s rescue.

When It Comes to Aizen

He is also the reason Rukia had a hogyoku sealed in her body that would eventually turn her human. The hogyoku was removed by Aizen, and he infuses the hogyoku he had with the one he took with himself. This action begins to set the stage for the final showdown between Ichigo and Aizen.

While Ichigo is the one to defeat Aizen, Ichigo didn’t do it on his own. Urahara’s involvement is one of the main reasons why Ichigo was able to defeat Aizen. While his own fight against Aizen ended with Urahara’s loss, he was able to manipulate the hogyoku to rebel against Aizen if his power lessened during their battle. This guaranteed Ichigo’s victory over Aizen as the hogyoku rebelled against him in the battle.

Urahara had the final laugh as he took his revenge against Aizen for framing him for transforming his friends into Hollows. Urahara, lurking in the shadows, took advantage of Aizen’s weakened state and sealed him with his Kido. With that, Aizen’s terrors were put to a stop and Urahara was allowed to re-enter Soul Society. 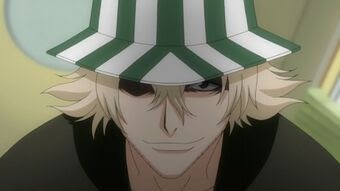 When It Comes to Getting Results

During the final arc of the series, Urahara has access to Soul Society and the human world. This allows him to access SR&DI and work with them to figure out why the Quincy are attacking Hollows. Once they figure out the motives, they work with the rest of Soul Society to stop the chaos by any means necessary.

This leads him to inject a drug into Yoruichi that makes her immune to the poisonous effects the Quincy enemy has on her. He also can make Yoruichi transform by peeling off a paper, much to her dismay. However, this isn’t enough to defeat the Quincy, and he has to step in.

Did He Have a Bankai?

As a former Captain in Soul Society, he did have one, and his Bankai is a mean one. Urahara’s Bankai, Modification of the Crimson Princess’ Dissection at the Doors of Avalokiteśvara, allows him to restructure anything for offensive and supportive roles; it’s very similar to Overhaul’s quirk from My Hero Academia.

However, the effects don’t last, and everything reverts back to how it was before the Bankai’s activation. The Bankai’s first and last appearance was during his and Yoruichi’s battle against the Quincy.

For a supporting character, he’s pretty important to the series and is extremely powerful. His intellect, abilities, and his overall power could’ve easily made him a main character, but then again that would’ve taken away from his character. He did like being the one who pulled all the character’s strings, even at the end.