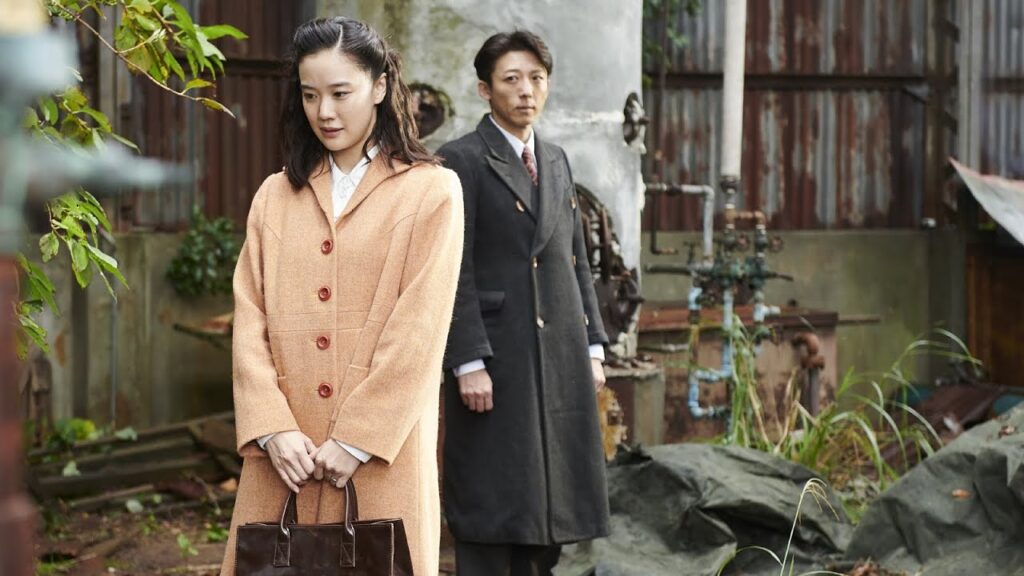 As film festivals around the world were cancelled or moved online, silence surrounded the prestigious Venice Film Festival as uncertainty surrounded whether the event would be able to go ahead. To operate any form of festival in this climate, whether online or in-person, is difficult. While doubts had previously been raised, the decision has been made to go ahead with an in-person event. For its 2020 edition, a trimmed-down Venice Film Festival lineup is set to showcase a variety of films from directors of all sizes, with Kiyoshi Kurosawa’s latest film Wife of a Spy competing against 17 other films for the event’s top prize.

Usually this event would give the first indication towards the year’s awards season, the films chosen being elevated into award-winning contention just by their selection. This is no normal year, though. While addressing previous complaints about gender parity in their film selections, this slimmed-down event is giving a number of lesser-known directors, as well as smaller and foreign films, a chance to shine on a larger stage.

Kiyoshi Kurosawa is no stranger to the Venice Film Festival having previously had films featured at the event in the past. They are one of the directors benefitting from the absence of some of the larger films typically featured at the festival as his latest work, Wife of a Spy, is now one of the bigger-name features in competition for the event’s grand prize. The film follows a Japanese merchant in 1940s Japan who travels to Manchuria, where they witness atrocities and vow to uncover them to the world, a decision that puts both him and his wife into legal and personal jeopardy.

Two other Japanese films are featuring in the slimmed-down event as part of the restoration lineup, known as the Venice Classics. While a feature of the festival every year, the selection has expanded slightly in light of global circumstances. The first is The Rickshaw Man by Hiroshi Inagaki, a 1943 black and white film restored by Film Foundation/Kadokawa, is a family drama about surrogate families as it follow a man who falls in love with a recently-widowed women and, as a result, becomes the father figure of a young boy. The other film is the 1979 film Vengeance is Mine by Shohei Imamura, depicts the true story of serial killer Akira Nishiguchi. This film is restored by Shochiku.

Should film festivals really be operating in the current climate? Probably not, at least not in person. Film festivals bring people from all over the world into one location. Many, like Annecy, have successfully moved online in a way which has assured the event can go ahead while keeping people safe. Even with plans for fewer in-person delegates and the movie markets being moved online, many people will still be descending on one location for an event that doesn’t really need a physical venue to be a success.

Nevertheless, as things stand this slimmed-down edition of the Venice Film Festival will take place from September 2nd until September 12th.