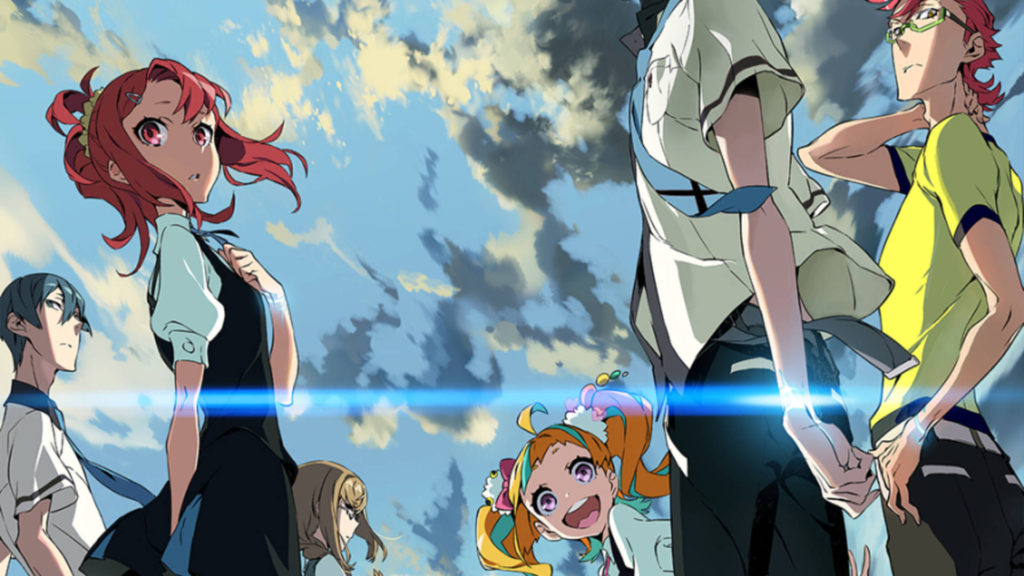 Aniplex of America and Crunchyroll are joining forces in the name of all things good, this time bringing us a complete Blu-ray release of TRIGGER’s 2016 animated series, “KIZNAIVER.” For those of you perhaps unfamiliar with the series, let me tell you two very important facts about it; firstly, the series was produced by studio TRIGGER, a fact that almost by default piqued interest. Couple that, however, with the director of the series, Mari Okada (anohana – The Flower We Saw That Day-), and you know you’ve locked yourself in for one wild adventure.

Featuring a visually incredible animation style, as well as a story you can’t seem to put down, “KIZNAIVER” charmed us over from start to finish. The Blu-ray set is listed to come with a bunch of bonus features, including creditless opening and ending theme songs, collectible cards and a gorgeous box illustration from Original Character Designer Shirow Miwa, topped off with the Blu-ray case illustration by Character Designer Mai Yoneyama. Spanning across a total of 12 episodes, you’ll be able to get your hands on the complete “KIZNAIVER” Blu-ray collection beginning December 26, with pre-orders now open. Those interested in picking up a copy of the release will be pleased to know it’s available via both the Crunchyroll store and RightStuf for those within North America. If you’re interested in checking out further information about the series, you can also check out the official website.