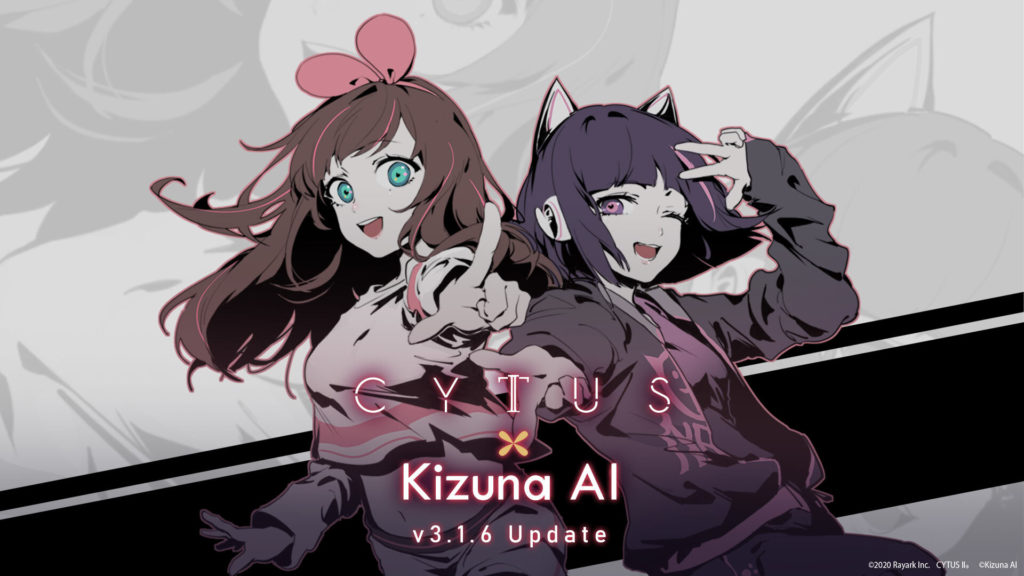 Virtual YouTuber Kizuna AI has been making the rounds over the past few years and has grown to be quite the internet celebrity. She’s been featured in commercials in Japan, her main YouTube channel has a staggering 2.72 million subscribers, and she has been doing live concerts as well. Just today, Taiwanese game production studio Rayark Games has announced that they are adding DLC content for their rhythm game Cytus II completely revolving around Kizuna AI. 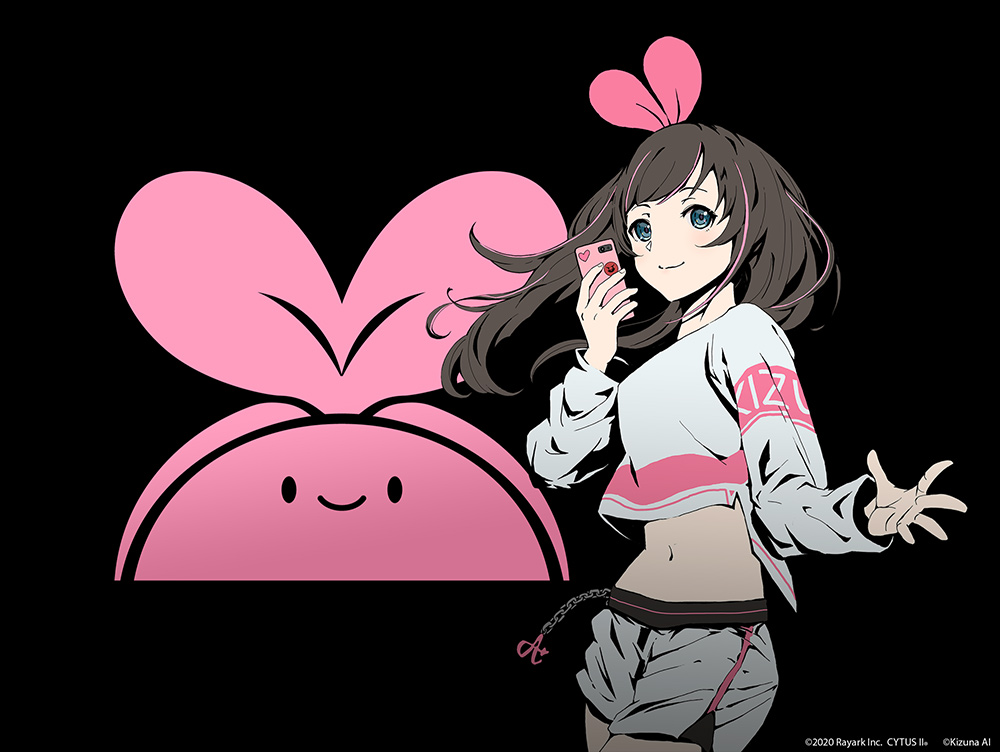 Rayark Games had this to say about the recent announcement:

Rayark Inc.’s Cytus II updates to version 3.1.6. This update brings with it a collaboration with the original edition of the world’s first ever virtual Youtuber, Kizuna AI, by launching the brand-new Kizuna AI character. The character includes 10 songs that are both well-known and unique in style. After purchasing, players will be able to play the songs forever in the game.

Besides featuring a special storyline all her own, the skin for the brand-new collab character Kizuna AI will maintain her classic headband look, while giving her a character visual with a Cytus II style.

The brilliant idol Kizuna AI has been a world-famous super star for a long time now. Fans rejoice in her charming singing, dancing, and live performances, the motivation of which is purely to “make everyone happy”. This is a story of her and a budding relationship that she stumbled into. 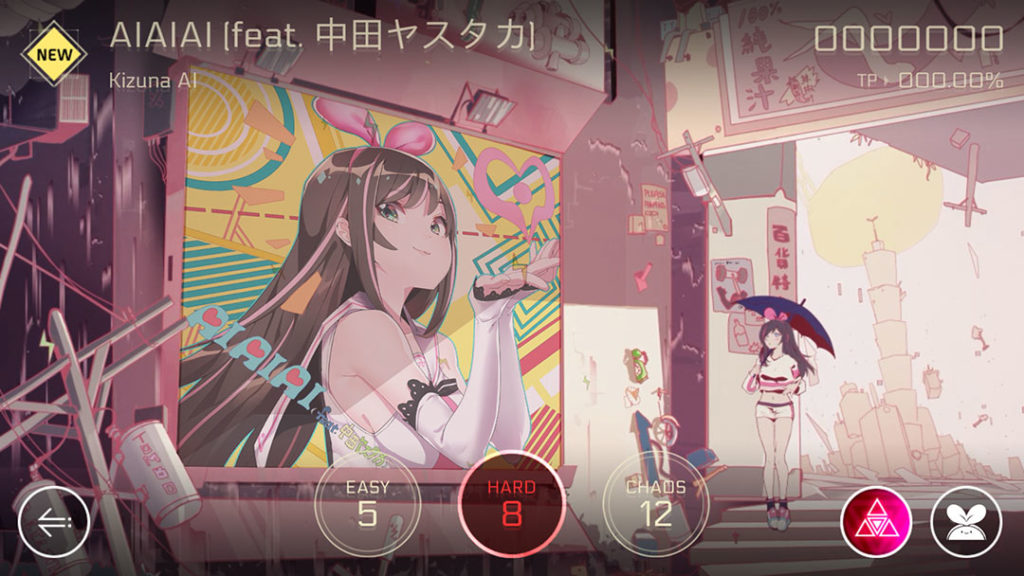 The Kizuna AI update will be on version 3.1.6 for Cytus II and includes not only a story revolving around Ai-chan and the characters that she meets within the Cytus II universe, but also includes the songs that were released across the last year and a half which has only added to her popularity, including one by OTAQUEST’s producer, ☆Taku Takahashi.

The songs included in the DLC pack are:

over the reality (Prod. Avec Avec)

I for one am happy to see that more of the general public is going to be able to experience these tracks as each track certainly brings a unique and fresh sound to the table. Rayark Games has stated that each song is going to be getting a variety of charts with varying difficulty for beginners and veteran Cytus II players alike can enjoy.