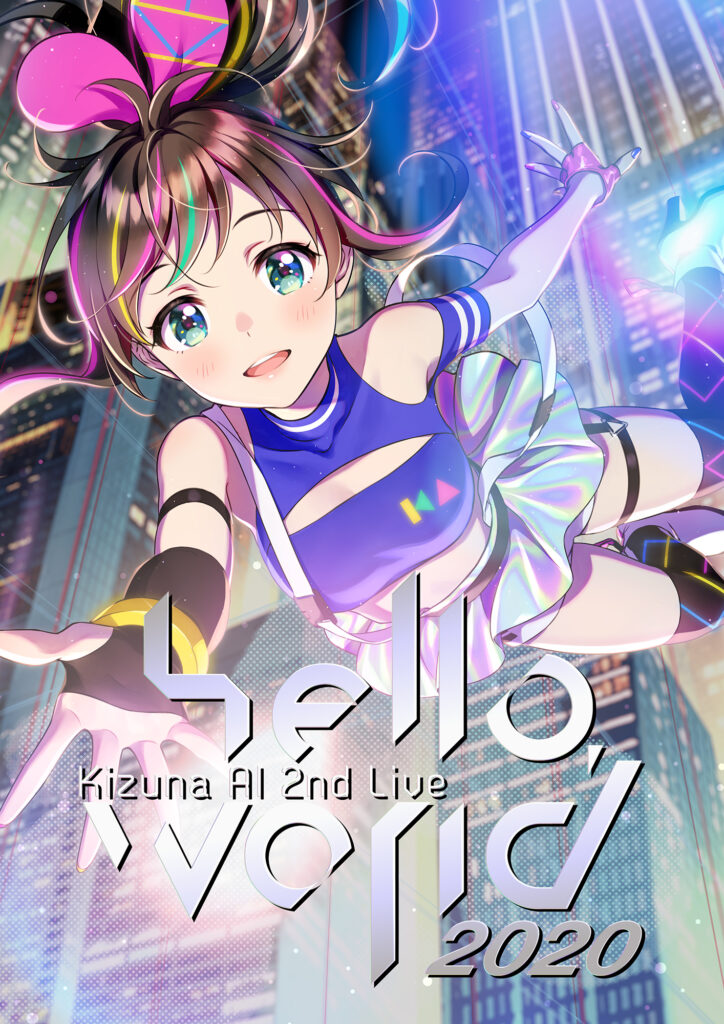 Virtual YouTuber and J-pop star Kizuna AI will give a free concert near the end of this year.

Following a trend which has become increasingly common in our COVID-19 world, the free show on Dec. 29 will be completely online.

You can watch it streamed live on her main YouTube channel. Her website adds “and more,” although the “more” part remains vague for now.

On her website, the pop star states (in Japanese) that she wants her concert to meld real and virtual.  She adds that she wants it to be “an expression of my determination” for the past two years.

“Toward a wonderful tomorrow together, to the future ahead,” the message continues. “To you who are connected, and to you who will be connected in the future. Give me this day, as it will be a fun and wonderful time to have hope!”

That show sold out Zepp DiverCity Tokyo, and also included a show at Zepp Osaka Bayside.

Kizuna AI was “born” in 2016.  Since then, the digital singer and celebrity has appeared at the Summer Sonic music festival, had her own VR rhythm game, collaborated with and covered songs by human musicians, and so on.

She has also been a virtual ambassador for the Japan National Tourism Organization’s “Come to Japan” campaign.

She was originally created by the Japanese startup company Activ8. In 2020, Activ8 spun off her management into her own company, Kizuna AI Inc.

In April, Kizuna AI confirmed that Nozomi Kasuga is the source of her voice.