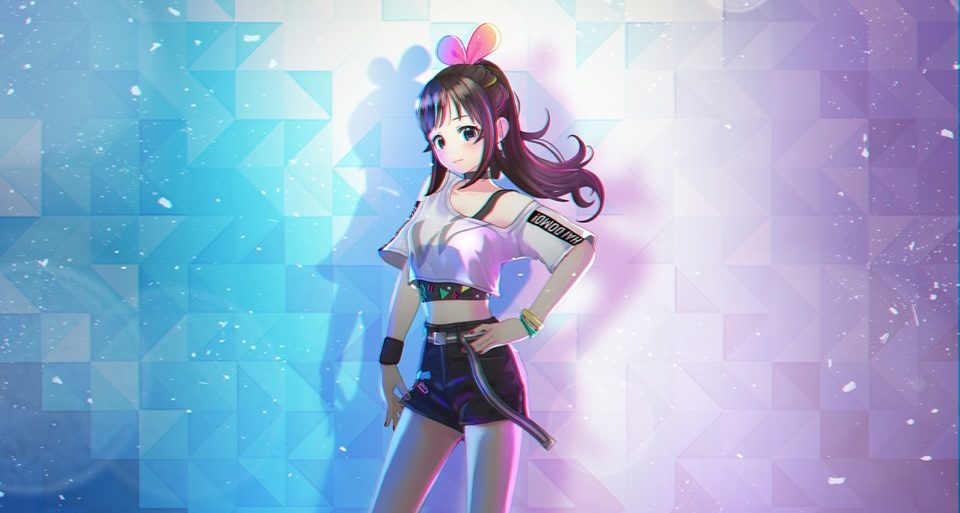 Following this weekends appearance of Kizuna AI at the legendary Summer Sonic music festival in Japan, there’s little doubt about the Virtual YouTuber’s nationwide presence. While you still find Kizuna AI uploading to her own YouTube channel on the daily, the original Vtuber these days finds some of her largest successes off the streaming platform and, remarkably, in the real world. Joining legendary producer Yasutaka Nakata on stage — well, the screen at least — Kizuna AI debuted her brand-new cover of Kyary Pamyu Pamyu’s “Kizunami“, a fitting cover even if only for the title. Check it out below:

Shared via Yasutaka Nakata’s official YouTube channel over the weekend following its Summer Sonic debut, the latest collaborative effort from the two artists sees Nakata update his original production work for Kyary to make it a little more AI-style. The end result, while still only a cover, is a whole lot of fun and gives a great signal boost to Kyary Pamyu Pamyu’s incredible “Japamyu” album that the song originates from. I was already a fan of the original song, so to see both Yasutaka Nakata and Kizuna AI revisit it was definitely a treat.

Available now via all major streaming services, those interested in checking out more from Kizuna AI’s latest cover of Kyary Pamyu Pamyu’s “Kizunami” can head over to the track’s official webpage.