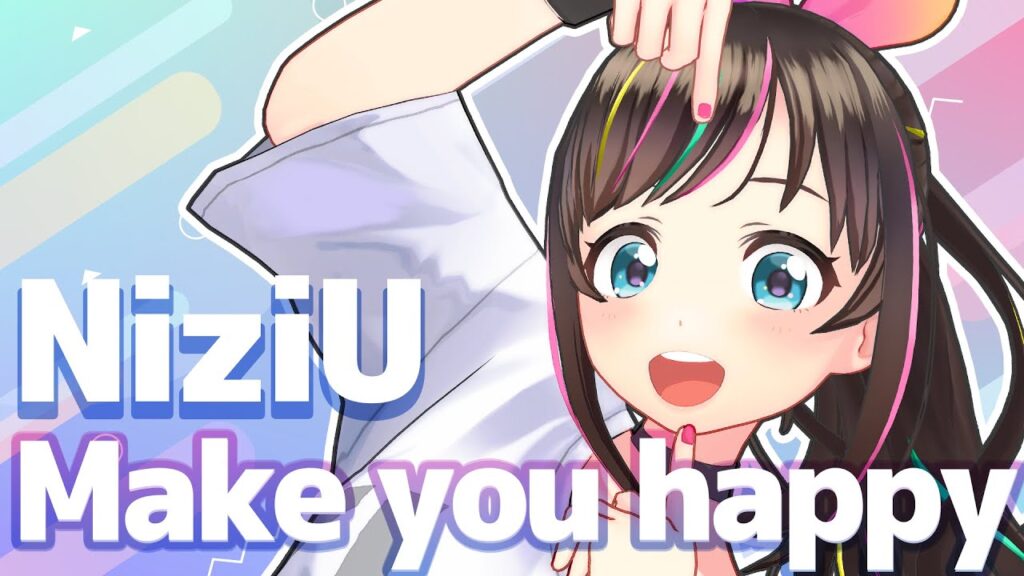 Kizuna Ai is known for covering things on her YouTube Channel from time to time such as songs or dances, but the newest one which was uploaded yesterday has taken me by surprise. She has covered the dance to Make You Happy by NiziU from JYP Entertainment. Now, this is a bit intriguing to me for a number of reasons. The first is being that its NiziU. Let me talk about NiziU for just a second here.

They are a 9 member girl group who is signed to JYP Entertainment but releases their songs out of Sony Music Japan. They started as part of a contest held by the two companies in conjunction with each other to form the next mega-popular girl-group. The series of their journey is available to stream on Hulu under the name Nizi Project, I highly recommend it. 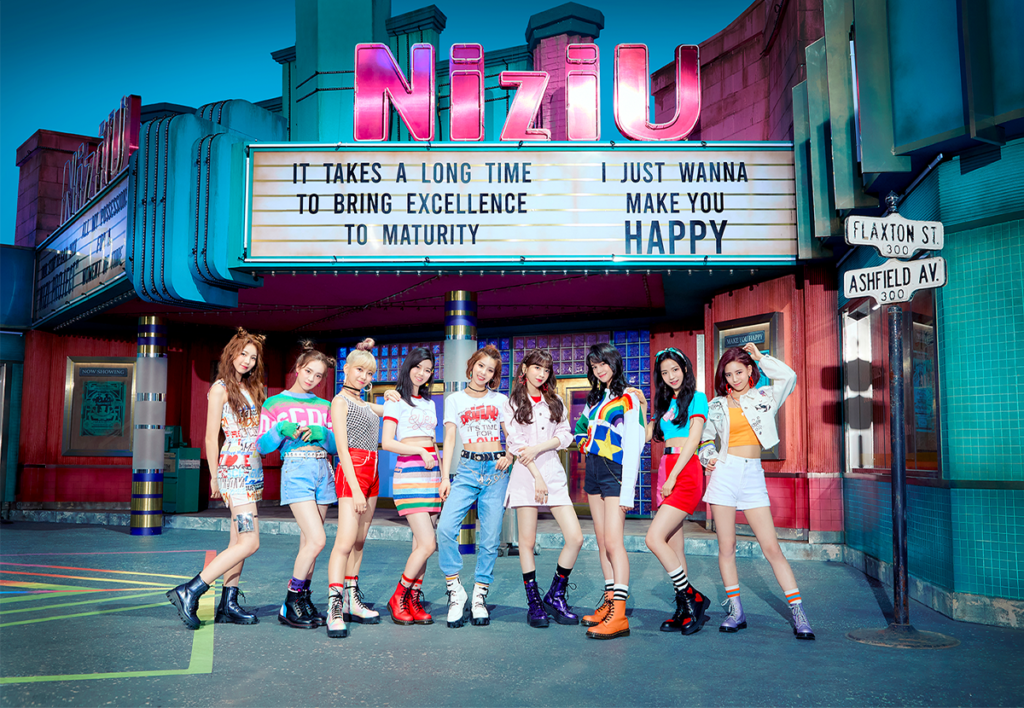 A week after the results of the TV show were announced, NiziU released their pre-debut EP ‘Make You Happy’, which contained the title song, ‘Make You Happy’. The song and group have taken Japan, if not all of Asia, by storm with their ‘jump rope dance’ garnering the music video for ‘Make You Happy’ achieving over 94 million plays in a month.

The second reason that this is intriguing to me is that it’s a virtual idol covering the dance to the song. There is something special about it, but I can’t really put my finger on it. It’s kinda like that feeling when your current favorite band covers your old favorite band’s song and does it justice.

The motion capture used on Kizuna Ai for the cover of NiziU’s ‘Make You Happy’ has to be some of the best motion captures that I’ve seen come from the Kizuna Ai character, it’s essentially flawless.

I really can’t put my finger on it, there is just something really magical about it. I felt the same thing with the Kizuna Ai / Doja Cat cover. I really think that it might be that the motion capture and what not have gotten to a level that it really rivals real people. I mean sure, it’s clearly an animated character, but there is just such a lifelike movement to the character that transcends the borders of real vs. fake.

With NiziU making their official major debut this fall, it will be interesting to see if they keep the momentum they currently have as a group and I think that if they do, we might actually see Kizuna Ai doing more covers of their music videos once they start having more of a repertoire to choose from, rather than their single video.