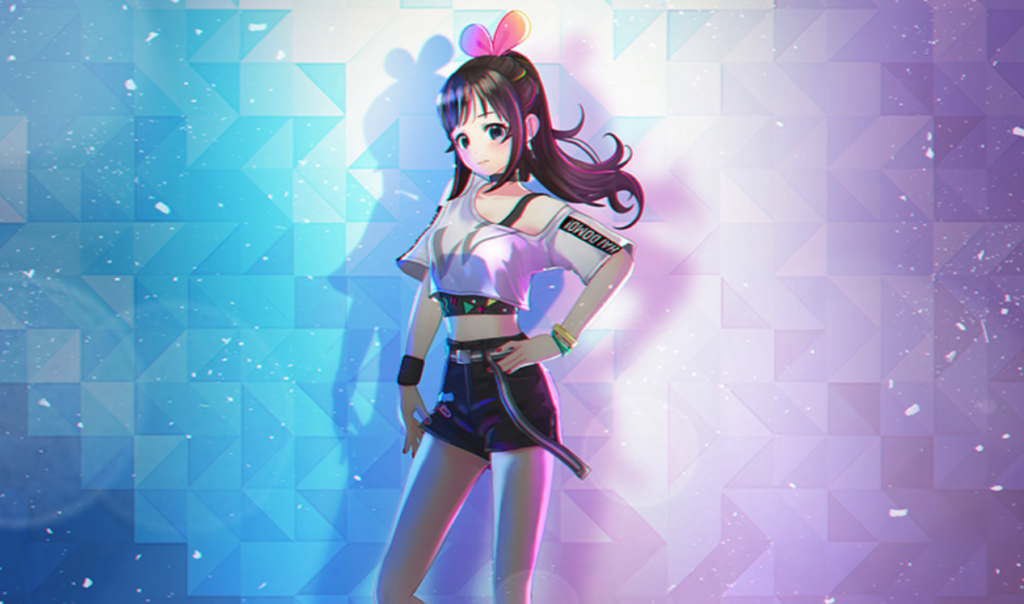 Over the past few days, I’ve been looking at the schedules of multiple music artists I follow to see when their upcoming concerts are. This, of course, includes which events they’d be performing at so that I could look into purchasing concert tickets. With multiple of the groups I follow to various degrees of dedication performing at Summer Sonic 2019, a yearly music event bringing together big names from both Japanese and international music spheres for a massive festival, I ended up taking a closer look at the lineup for this event to see if I could justify the massive expense it would take to attend. Alongside big Japanese names like RADWIMPS and Western names like the Red Hot Chilli Peppers, however, one name stood out to me above all the others… as it turns out, Kizuna AI had just been announced to be performing at Summer Sonic 2019: 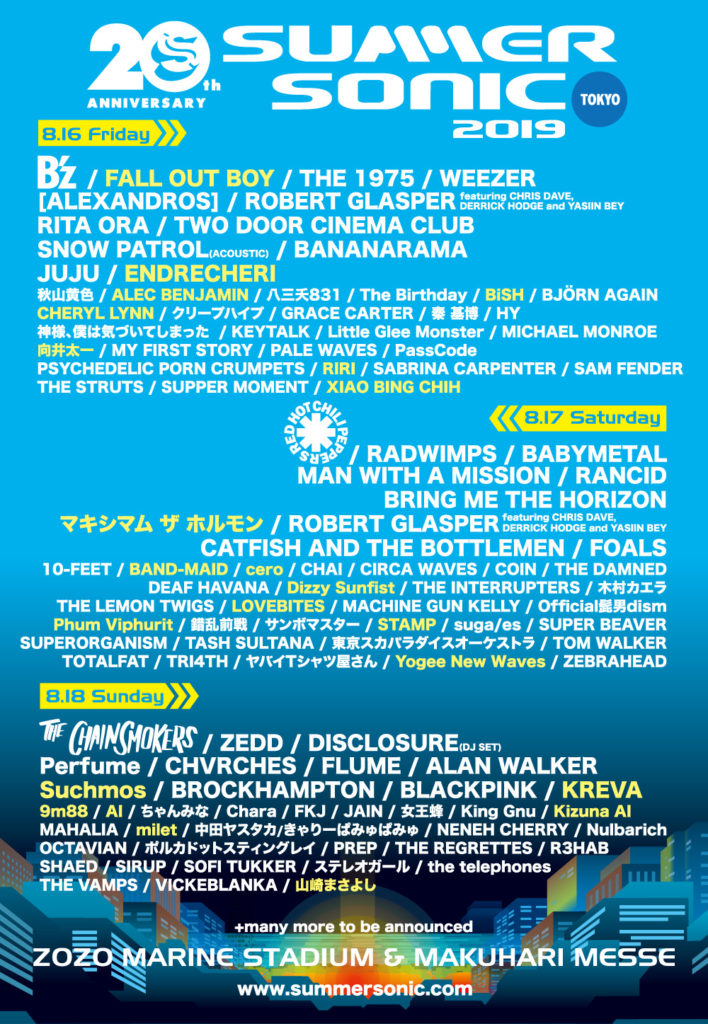 Summer Sonic actually takes place in both Tokyo and Osaka on the same weekend with a mostly-identical lineup, although some artists choose to only perform at either Tokyo or Osaka. Famed Virtual YouTuber Kizuna AI will only be performing on the third and final date of the Tokyo Summer Sonic this year, but this will allow her to perform on a massive, but this appearance places them alongside Western artists like BROCKHAMPTON and CHVRCHES, Korean mega-stars Blackpink and J-pop legends like Perfume.

Not bad for a Virtual YouTuber who only just branched into music and only jumped into internet stardom and kickstarted the V-Tuber in 2016, is it?

This performance is the latest in a slew of impressive achievements for the YouTube star and shows that there’s very little that is going to stop her rise to stardom and further fame at this point. You can view the full line-up for both the Tokyo and Osaka Summer Sonic over on the festival’s website, where you can also buy tickets for the event with a dedicated international ticketing service for fans living outside of Japan who would also like to attend. Whether you attend Summer Sonic to see Kizuna AI or not, however, this festival should be great fun with the impressive lineup on display here.