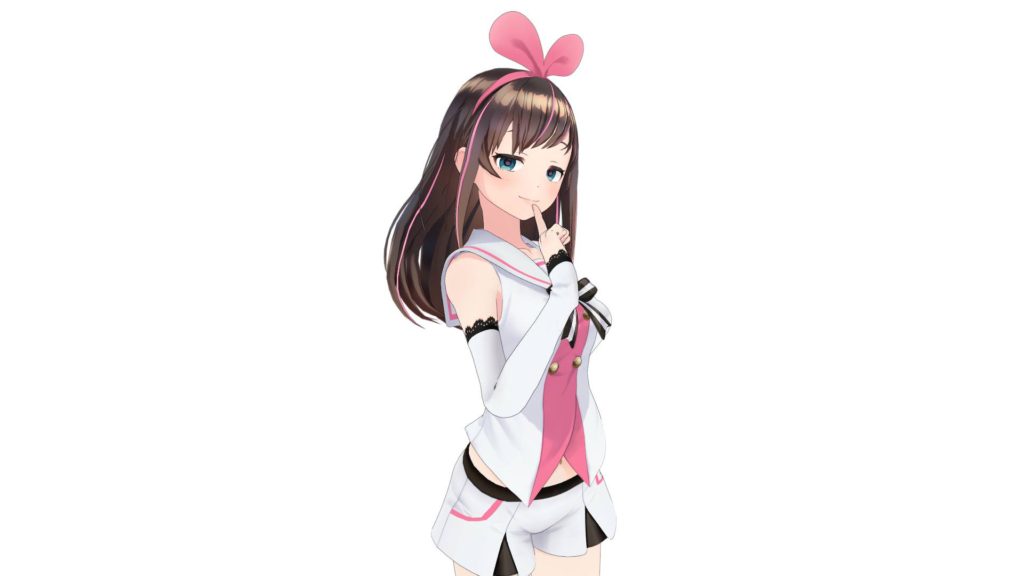 The world’s premier virtual YouTuber Kizuna AI has been all over lately. She recently got to work with one of Japan’s all-time top producers, the man behind Kyary Pamyu Pamyu, Capsule, and Perfume, Yasutaka Nakata. Now, she’s returning to the world of Mobage in a tie-up with Yostar’s Azure Lane. Both the Japanese and English versions of the game will feature Kizuna AI from April 26 to May 16. Here she is promoting the initial English release of the game.

Azur Lane plays as a relatively easy shoot em up and, like any aspiring mobile game, has extreme ‘gatcha’ elements. That’s right. You’re expected to do some micro-transactions so you can add an anime girl named ‘Cleaveland’ to your arsenal. In fact, starting April 26 you’ll be able to bring Kizuna AI into your team and blow up a bunch of ships. Definitely inspired by the past mega-hit Kantai Collection, Azur Lane features cute anime girls who are anthropomorphic warships! The game also has a marriage component, so maybe you’ll be able to marry the unstoppable Kizuna AI.

Right now, there aren’t too many details available about the specifics of the collaboration. However, since it will start simultaneously worldwide in just a few weeks, both Kizuna AI and Azur Lane fans won’t have to wait idly by for long. What I’m most interested in knowing; will Kizuna AI have her own warship? Can the world handle Kizuna AI leading a naval fleet or in control of an overpowered railgun? Thinking about it scares me, but either way its sure to be a blast.

The Kizuna AI Azur Lane crossover begins April 26. The game itself is already available for iOS and Android.