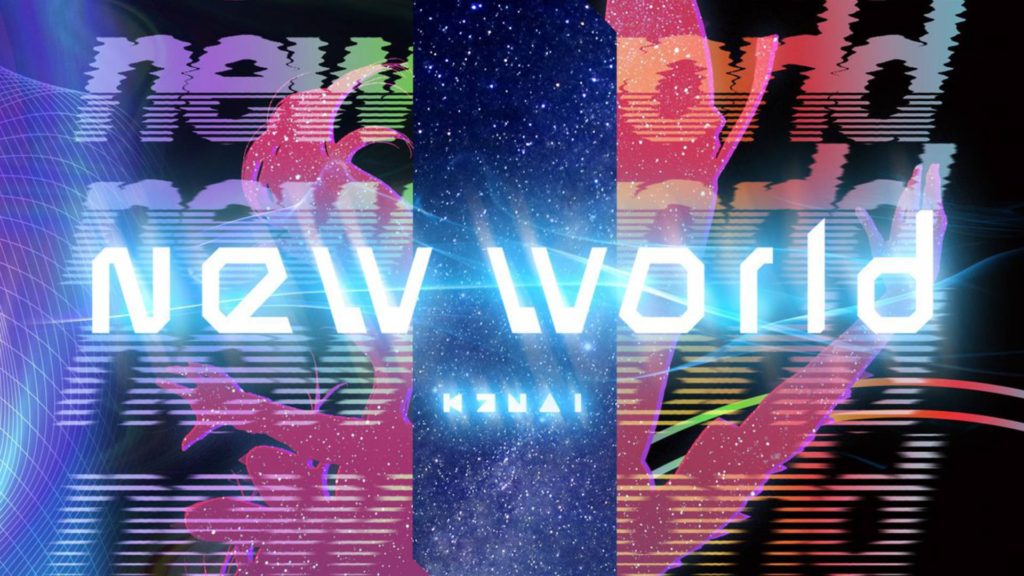 It was just last week that I wrote about the latest release from Virtual YouTuber sensation Kizuna AI, a melancholy Yunomi-produced tune by the name of “future base” which was released alongside the promise of more. This week, we’re not only seeing this promise come to life, but we’re also seeing the announcement of just how these next few weeks are going to play out for what might just be one of the most interesting musical projects of the year. First things first, however, let’s take a look at Kizuna AI’s latest single “new world” as produced once again by Yunomi.

Unlike the previously produced single from Yunomi, we see a much more up-tempo presentation and approach on “new world”. It’s still very much a Yunomi-produced song, but that’s definitely a statement with value — and I’m sure it’s also something that Kizuna AI had in mind when working with him. It might not be as much of a club-ready banger as “Hello, Morning”, but it’s definitely got just the right balance of energy and excitement to get you moving. When the first single in this project originally dropped, Kizuna AI detailed that we could expect nine weeks of releases before finally reaching the Virtual YouTuber’s first ever live show in both Tokyo and Osaka at the end of the year. Though we knew Yunomi would be producing the first two weeks of content, it remained uncertain as to who the other featured producers would be — until now. Calling on the respective talents of Avec Avec, Nor, Pa’s Lam System, TeddyLoid, Taku Takahashi, MATZ, and DE DE MOUSE, there’s absolutely a whole lot you should be looking forward to. With two weeks down and seven to go, we’ll definitely want to be keeping our eyes on Kizuna AI as she continues her quest for global entertainment domination. Until then, however, you can keep up to date with everything Kizuna AI via her official website.